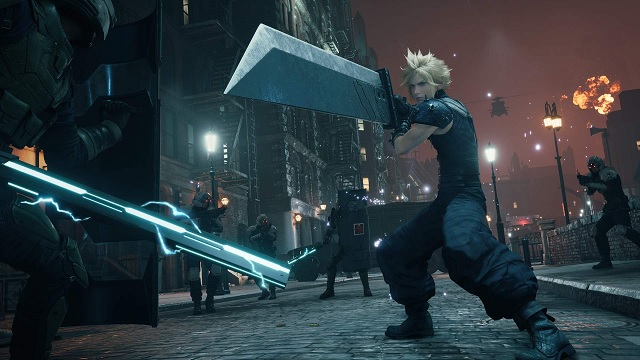 Sony Interactive Entertainment executive Shuhei Yoshida has said that Dragon Quest and Final Fantasy PlayStation releases changed the console’s fate. He made his remarks at the BIG Conference in Bilbao, Spain, last weekend. As reported by Gamereactor.eu, who was in attendance, Yoshida was talking about the early days of PlayStation at a time when Sega ruled the market and “big companies” expressed reservations about PlayStation’s success.

Yoshida recalled working in Sony’s third-party relations team when the company approached SquareSoft and Enix – both separate entities in the 90s – who owned Final Fantasy and Dragon Quest, respectively. “These two RPGs are the biggest IPs in Japan,” Yoshida said, according to Gamereactor. “And, you know, they were talking behind the scenes [things] that I cannot tell, but both of them committed to bring their new games to PlayStation. That totally changed the fortune for us, and finally we had the games that we needed to make PlayStation successful.”

Sony has since struck a number of successful exclusivity deals for Final Fantasy, including the upcoming Final Fantasy 16 that’s expected to release on the PS5 sometime in summer 2023. Final Fantasy 14 remains one of the most successful MMORPGs, which is only available on Sony’s consoles.