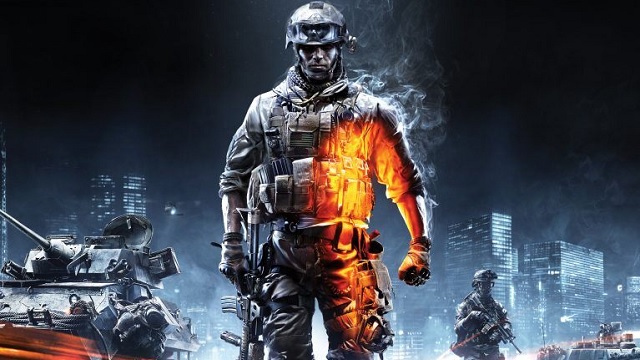 One wouldn’t expect the age-long Call of Duty vs Battlefield debate to make it into Sony and Microsoft’s back-and-forth with each other over the Activision Blizzard deal, but here we are. Yesterday, UK’s Competition and Markets Authority (CMA) released documents containing Sony and Microsoft’s arguments pertaining to the latter’s proposed acquisition of Activision Blizzard. One argument presented by Sony against Call of Duty’s potential exclusivity is that no shooter can beat Call of Duty, and Battlefield is a case study on that.

Sony’s position on Call of Duty vs Battlefield

Sony argues that despite the similarities between both franchises, Battlefield has simply failed to keep up with Call of Duty because the latter is “too entrenched” for anyone to catch up. Indeed Call of Duty has become somewhat of a household name and Sony posits that Battlefield failing to dethrone Call of Duty is testament to Call of Duty’s brand value.

“Even assuming that SIE had the ability and resources to develop a similarly successful franchise to Call of Duty, it would take many, many years and billions of dollars to create a challenger to Call of Duty – and the example of EA’s Battlefield shows that any such efforts would more than likely be unsuccessful,” Sony wrote.

On the other hand, Microsoft continues to claim that Call of Duty is nothing special.