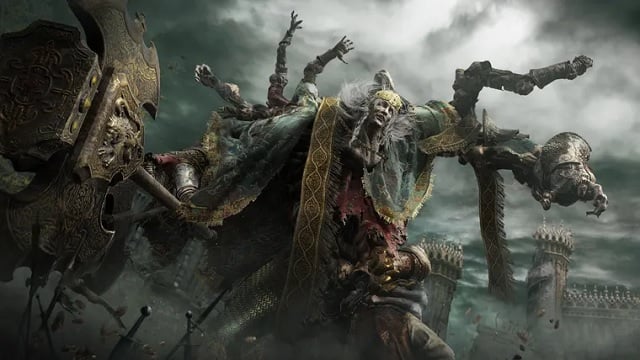 The first half of the massive PS Store sale for January 2023 ends tonight in all regions (local time), with a slew of games leaving the promotion. Part 2 of the sale has already gone live but there’s a lot to miss out on if you haven’t checked out the deals, including an opportunity to grab Gran Turismo 7’s free PSVR 2 version ahead of launch.

Elden Ring was discounted on PS Store for the first time ever, but that ends tonight. As mentioned above, this will also be your last chance to grab Gran Turismo 7 at a discount ahead of the PSVR 2’s launch. Owning Gran Turismo 7 automatically qualifies players to receive its free PSVR 2 version.

Today’s your last chance to save 43% on Gran Turismo 7: https://t.co/bk4kyTvYco

Start your car collection today, then hit the track with a free #PSVR2 update on Feb 22 pic.twitter.com/6qItwqgifC

In addition to this, Horizon Forbidden West, FIFA 23, and Dying Light 2 will also leave the sale.

As a reminder, the recently-released GOTY nominee A Plague Tale: Requiem is discounted in the second half of the sale. If you haven’t already, you can grab its predecessor A Plague Tale: Innocence at a discount until tonight.