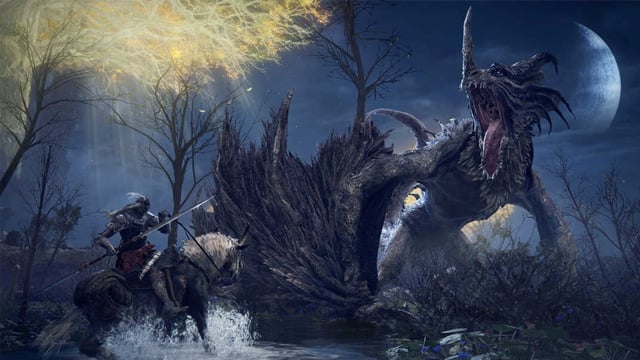 FromSoftware’s Elden Ring has won more Game of the Year awards than any other game in history so far, surpassing the previous record holder The Last of Us Part 2. This is according to the eagle-eyed users at Resetera, who have meticulously tallied every GotY awarded from eligible media outlets and reader’s choice polls.

At the time of this writing, Elden Ring currently has around “323 or 324” Game of the Year awards (and it may have more by the end of the day), which just edges out the 322 GotY awards that The Last of Us Part 2 accumulated in 2020.

For clarity, the first post in the Resetera thread currently indicates that Elden Ring has 321 GotY awards, with 278 coming from media outlets and 43 coming from reader’s choice. But as pointed out by one user, “the exact figure is 323 or 324” due to new submissions. A post after that includes additional submissions that “should count” toward Elden Ring’s final tally as well.

PS Plus Premium: Here’s the Full List of Games for January 2023