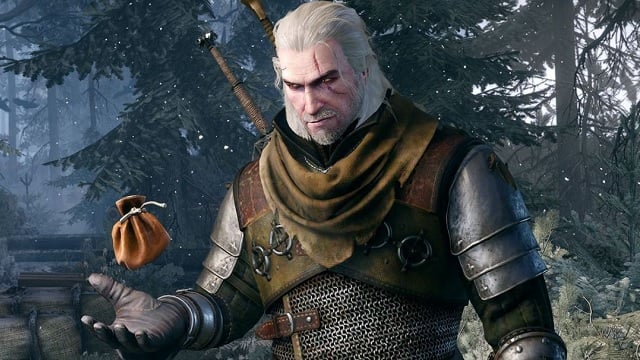 The Witcher 3 PS5 edition has been leaked for retail alongside a release date after a retailer prematurely posted a listing for the physical version. So far the game has only been released digitally with free upgrades for those who own the PS4 version, but the leaked retail listing will give players another option.

When will The Witcher 3 PS5 be released at retail?

The Witcher 3: Wild Hunt PS5 retail version release date is January 26, 2023 according to a retail listing on Ultima that was spotted by PPE. According to the now-removed listing, the game will retail for PLN 159.90, which is equivalent to $34.99, and will come as a Complete Edition that includes a copy of the game and all previously released DLC and updates, including the recently released Netflix tie-in items, ray tracing support, and a selection of mods that improve the game experience. Other bonus items included in the Complete Edition are:

The game’s arrival at retailers is not surprising bearing in mind a release date had previously been leaked by a UK retailer. While the game missed its earlier leaked December 9 date, the digital version did arrive five days later on December 14. However, developer CD Projekt Red is yet to comment on the leak.