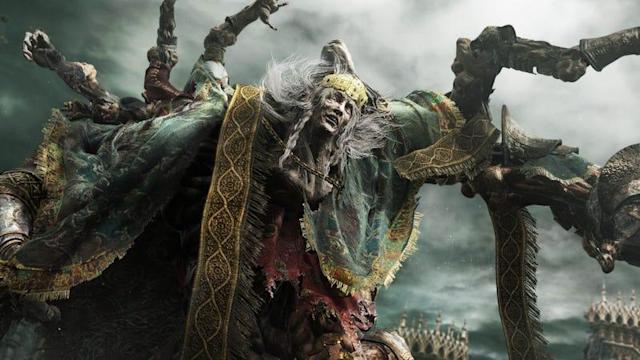 Current and former employees at Elden Ring developer FromSoftware have reportedly expressed dissatisfaction with the company’s salaries. According to an analysis by GamesIndustry, FromSoftware’s currently open job listings pay less than the industry average in Japan. Given the current cost of living and monthly rent in Tokyo, where FromSoftware is headquartered, it’s no surprise that one source says that the developer’s “salary is not adequate” and that others at the studio also “did no appear satisfied with their salaries either.”

GamesIndustry spoke to a number of employees from FromSoftware who all provided quotes anonymously since the company does not allow them to give interviews, even if they don’t work at the studio anymore.

While there is “some level of crunching” at the developer, most employees there were more dissatisfied by its overtime policy and generally low pay. One source says that late-night overtime past midnight was actually at “half of [the] usual hourly rate,” which is strange in Japan where “hourly wages are often increased” after midnight.

According to Salary Explorer, the monthly average salary in Japanese game development ranges from ¥231,000 ($1,675) to ¥735,000 ($5,328). But open roles from FromSoftware, including those for Concept Artist, Motion Designer, and Character Modeler, only start at ¥220,000 for a regular employee. Data from Career Connection, which is similar to GlassDoor, says that the average yearly salary for an employee at FromSoftware is about ¥3.41 million (about $25,000), whereas an employee from the similarly-sized Atlus makes about ¥5.2 million (about $38,000).