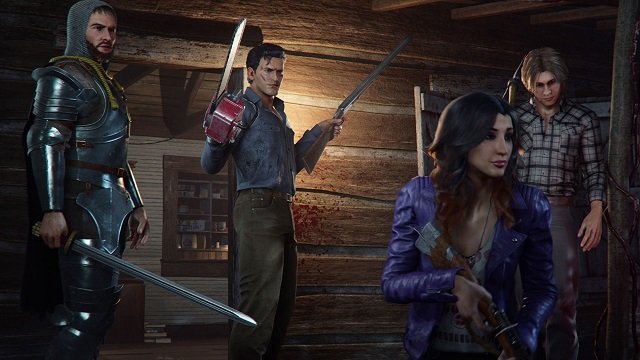 Evil Dead: The Game got update 1.0.5 today. The update is available on all platforms with a small list of bug fixes, including nerfing the bug where Survivors could deal one million damage to Demon and Deadites. However, the most prominent fix for PS4 players will be that their trophies will now sync properly. 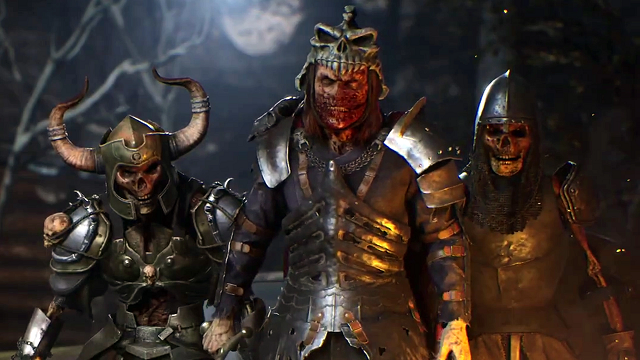 Update 1.0.5 was released PS5 and PS4 on May 26. As well as fixing the trophy issue on PS4, the patch tried to combat several of the methods players are using to cheat in multiplayer matches, including speed hacks, health regeneration, fake nicknames, and character model changing. Survivors will also be no longer able to cause seemingly inhuman amounts of damage to enemies. You can see the full patch notes below.

In other news, Star Wars Jedi: Survivor will feature the return of Cal Kestis and BD-1 when it is released on PS5 in 2023. Elsewhere, Stray may be releasing in July if a leaked release date is anything to go by.