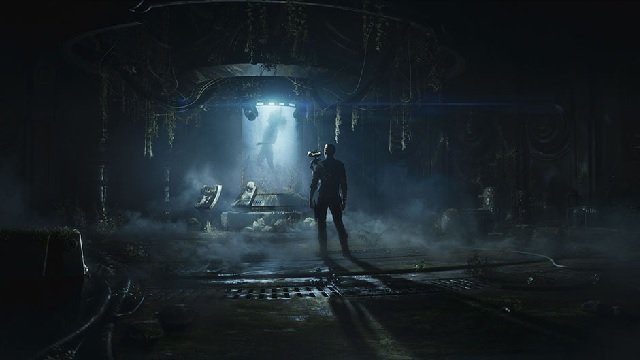 EA has confirmed the name of the next chapter in the Star Wars Jedi franchise. Officially called Star Wars Jedi: Survivor, the third person, narrative-driven action-adventure PS5 game takes place after the events of Star Wars Jedi: Fallen Order and features the return of Cal Kestis and his robot companion BD-1.

What we know about Star Wars Jedi: Survivor on PS5

Star Wars Jedi: Survivor takes place five years after the events of Fallen Order. Still pursued by the Empire, Cal and BD-1 need to stay ahead of them if he’s to continue to be one of the last remaining Jedi in the galaxy. The duo won’t be alone, though, as they’ll meet plenty of allies along the way. One of those might have something to do with the mysterious figure in the bacta tank in the trailer. Game Director Stig Asmussen explained how Respawn is improving upon the gameplay of the original title:

Even before completing Jedi: Fallen Order, our team had a vision of how to carry the adventure for Cal, BD, and the crew into the sequel. For Jedi: Survivor, we are working in lockstep with Lucasfilm Games to build on the legacy of Jedi: Fallen Order. We’re leveraging advanced technology to create more dynamic Jedi combat and cinematic storytelling to expand on Cal’s story as he matures and survives during the dark times.

The upcoming game is being developed for PS5, Xbox Series X|S, and PC (it will not be available on last-gen consoles) and is currently targeting a release window of 2023. More news is promised “later this year”.

In other news, a release date for Stray may have leaked on the PlayStation Database and, if true, we may see the game at the upcoming State of Play show next week. Elsewhere, The Callisto Protocol is no longer set in the same universe as PUBG.

PS How? How To Turn PS5 off Completely