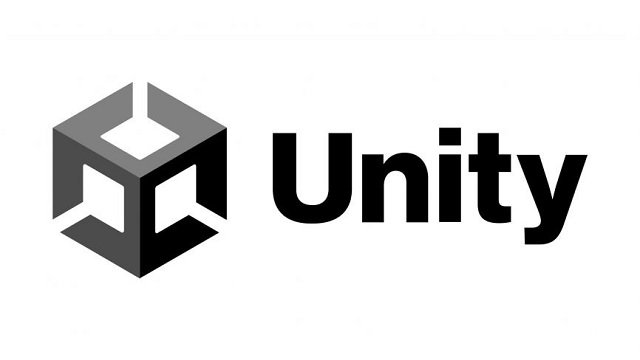 Former EA CEO and currently Unity boss John Riccitiello has sparked criticism by opining that developers who don’t integrate microtransactions and monetization strategies into their game development process early on are fidiots. Riccitiello made his controversial remarks during an interview with PocketGamer.biz, which attracted criticism from game developers and the gaming community alike, prompting Riccitiello to defend himself on Twitter.

What Riccitiello said about microtransactions

Clickbait. Out of full context. Deeply sorry if what I said offended any game dev. Absolutely love the people that make games. Creative, hard work. #Unity

The comments, which Riccitiello claims were taken out of context, came in response to a question by PocketGamer.biz in which the outlet asked about implementing monetization earlier in the process of development and how that idea has seen pushback from studios. Riccitiello responded:

Ferrari and some of the other high-end car manufacturers still use clay and carving knives. It’s a very small portion of the gaming industry that works that way, and some of these people are my favorite people in the world to fight with – they’re the most beautiful and pure, brilliant people. They’re also some of the biggest fucking idiots.

I’ve seen great games fail because they tuned their compulsion loop to two minutes when it should have been an hour. Sometimes, you wouldn’t even notice the product difference between a massive success and tremendous fail, but for this tuning and what it does to the attrition rate.

Riccitiello is also currently under fire over Unity’s merger with malware distributor Ironsource.

In other news, God of War Ragnarok pre-order drops are still trickling out in the United States so keep an eye on our updates, and NPD has revealed that PS5 generated the highest dollar sales in the U.S. in 2022 thus far.

Uncharted, The Last of Us Dev Josh Scherr Leaves Naughty Dog After 21 Years