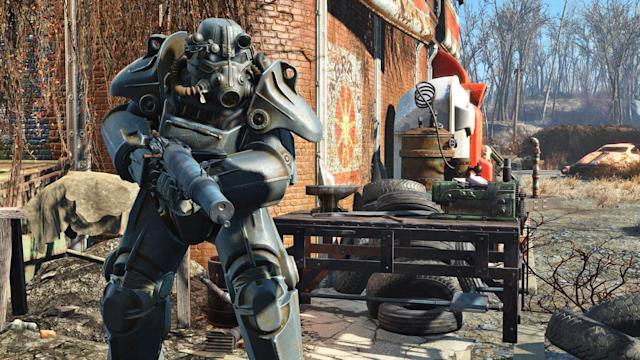 Bethesda Game Studios has made a surprising announcement, revealing that there will be a Fallout 4 PS5 upgrade arriving within the vague release window of 2023. The free update will come to all current-gen consoles, including Xbox Series X|S, PC, and PS5. Bethesda still positions the patch as “a next-gen update,” but however it’s branded, it will feature performance mode for high frame rates, 4K resolution gameplay, bug fixes, and bonus Creation Club content.

This Fallout 4 next-gen upgrade will compete with existing mods

While having an official Fallout 4 upgrade is welcome, it does face competition with existing work from modders who have been gradually upgrading the textures and overall graphical fidelity of the game since its release in 2015. In particular, a YouTube video posted above in August 2021 shows off incredible footage of the game with over 200 mods active. We’ll just have to see how well Bethesda is able to update Fallout 4 by comparison, hopefully establishing a new baseline for modders to start with for even better graphics mods in the future.

Alongside the PS5 upgrade, Bethesda also announced a Halloween limited-time event for Fallout 76 that ends on November 8. Players will also be able to visit the Atomic Shop for a free daily item starting October 25 to November 8. Additionally, active Prime Gaming subscribers will be able to claim a 25th Anniversary Bundle for the game starting November 2.