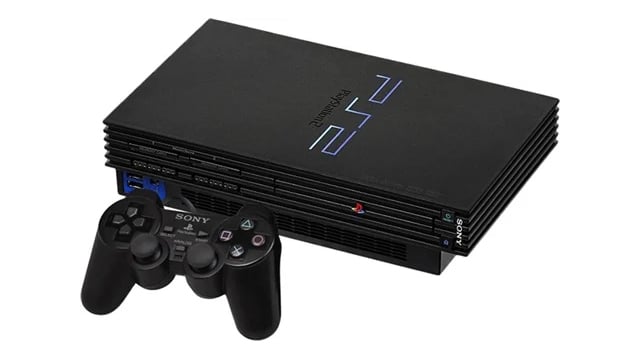 A new PS2 emulator called XBSX2, meant mainly for Xbox Series X and S, is making the rounds since its release a few months ago in July 2022. This fork of another PS2 emulator from Stenzeks called PCSX2 has impressed users with its ability to upscale PS2 games with 4K native resolution at 60 FPS. For full disclosure, given that emulation exists in a legal gray zone, we won’t be sharing how to make XBSX2 work, but the information is out there.

Setting up XBSX2 is much easier than other emulators too

PS2 emulation on Xbox consoles isn’t new, with RetroArch being the main emulator, but XBSX2 brings a wealth of performance improvements and quality-of-life features, as explained by MVG. While running on the Xbox Series X, XBSX2 is capable of increasing the internal resolution to 4K (or beyond) while maintaining a 60 FPS frame rate. The Xbox Series S can do the same but it’s recommended that the upscaling is limited to 2K (or 1440p). In the video above, MVG uses a mix of racing games like Outrun 2006, Burnout 3, and Ridge Racer 5 to show off the performance boosts and limitations of the emulator.

Better yet, MVG says that the new emulator doesn’t require a lot of setup like RetroArch, allowing you to put XBSX2 and any games on an external USB 3.0 drive instead of having to download the games on an internal SSD. It also runs well on the Xbox Series S and X either in developer mode or retail mode.