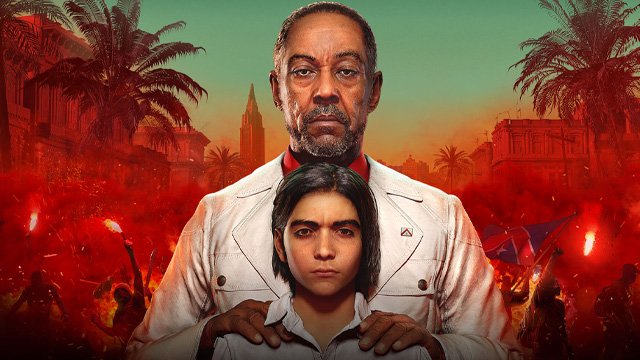 A Far Cry 6 ‘Game of the Year’ upgrade pass has seemingly been leaked, teasing a new edition of the game that will include its expansions, season pass, and ultimate pack. The pass has allegedly been leaked for Xbox, though it will more than likely launch on other platforms such as the PS5, too.

What’s in the Far Cry 6 Game of the Year upgrade pass?

The leak comes courtesy of Italian Xbox Store leaker Aggiornamenti Lumia, who tweeted an image of the Far Cry 6 logo alongside details regarding what the upgrade will contain.

Far Cry 6 contained three pieces of major DLC featuring villains from the series’ past, including Joseph, Vaas, and Pagan. This was included as part of its season pass, which the Game of the Year upgrade pass will also supposedly contain. The ultimate pack contains its Croc Hunter, Jungle Expedition, and Vice pack.

Far Cry 6 was released back in 2021 and received a relatively positive critical reception, though was far from the highest-rated game of the year. We gave it an 8.5 in our review, so nothing to sniff at, but certainly not our highest review score.

There’s no word yet on when the Far Cry 6 Game of the Year upgrade pass will be released, though if it’s been lifted from the Xbox Store, it’s likely that it’ll become available sooner rather than later.

A Plague Tale: Requiem Story Trailer Is an Emotional Rollercoaster