The first patch for The Division 2 Season 10 Title Update 16.1 has been released today, September 27. While there aren’t any major changes to be seen in the update, the patch notes do include a fairly good list of quality-of-life improvements and bug fixes, although there’s a rather questionable decision about the overpowered shrapnel traps. 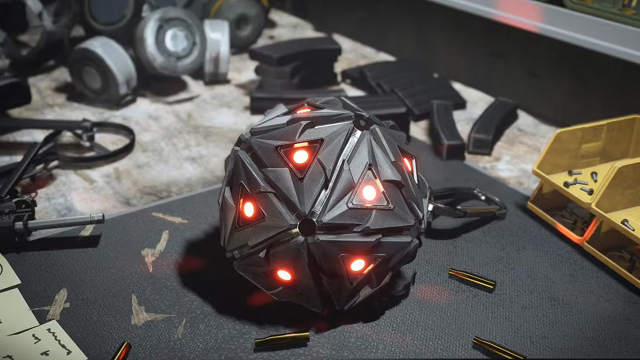 The Division 2 title update 16.1 has significantly reduced the efficiency of the Shrapnel Trap instead of removing it altogether. The trap was being abused by players while it was overpowered, but this solution is only temporary while Ubisoft Massive comes up with a better solution. You can see all of the bug fixes and quality of live improvements in the patch notes below.

The update was released today despite the postponement of the accompanying Apparel Event, which was delayed to “secure quality.” A new start date will be given soon. In the meantime, the Polarity Switch Global Event has begun where players can engage enemies of the same polarity to inflict increased damage.

In other news, a new Ninja Gaiden game could be outsourced to a different developer than Team Ninja. Elsewhere, the GTA 6 hacker has pleaded not guilty to computer misuse criminal charges.

Planet of the Discounts Sale Begins on Playstation Store Tomorrow