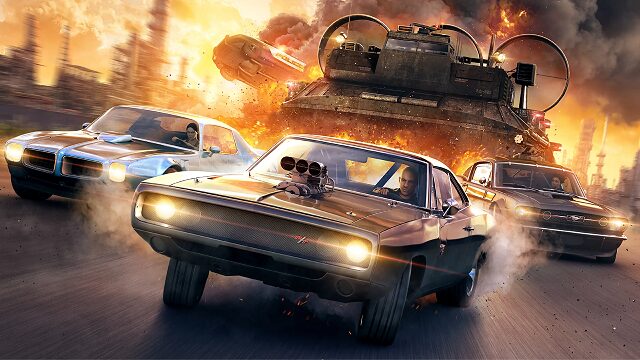 Fast & Furious Crossroads, the movie tie-in released on PS4 less than two years ago, will be delisted from the PlayStation Store at the end of next month. Neither developer Slightly Mad Studios nor publisher Bandai Namco have given a reason for the game’s impending removal.

When will Fast & Furious Crossroads be delisted? 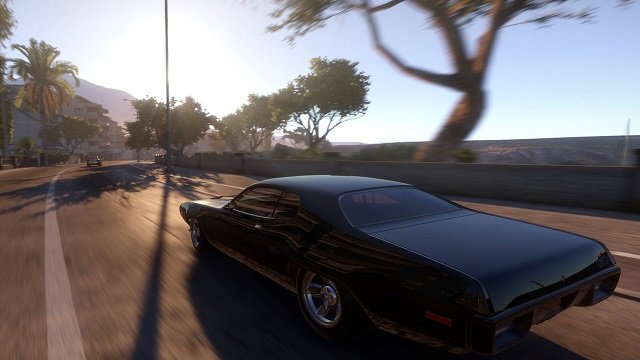 Fast & Furious Crossroads will be removed from the PlayStation Store at 4 am CEST on April 29th, although the game’s official website did add that exact times may vary per region. Both the game and its DLC — Launch Pack, Pack 1, Pack 2, Pack 3, and the Season Pass —will be delisted at the same time. The PS4 game will remain in the library of anybody who has purchased the game before this date, as will the DLC packs.

Crossroads featured a story of “three small-time garage owners [who] find themselves at a crossroads” after being “caught up in a dangerous world of organized crime”. These garage owners end up collaborating with Dom, Letty, and Roman to take down their enemy. There is online multiplayer too, such as 3-faction where cops, villains, and heroes collide. The game’s online servers will also continue to operate as normal with no modes becoming unavailable with the delisting.

While a reason for the game’s removal has not been given, many are assuming it is due to an expired license for the Fast & Furious franchise. There won’t be many lamenting its loss from the PlayStation Store, though; the game was critically panned on its release back in August 2020. The PSLS review gave the game a score of 4 out of 10, calling it a “stain on an otherwise loved franchise” and “a barely competent, barely fun, five-hour experience”.

In other news, Blue Box Game Studios has denied Abandoned is canceled, instead insisting the Abandoned: Prologue and reveal have been delayed again. Elsewhere, E3 has been canceled for 2022 but will return in 2023.