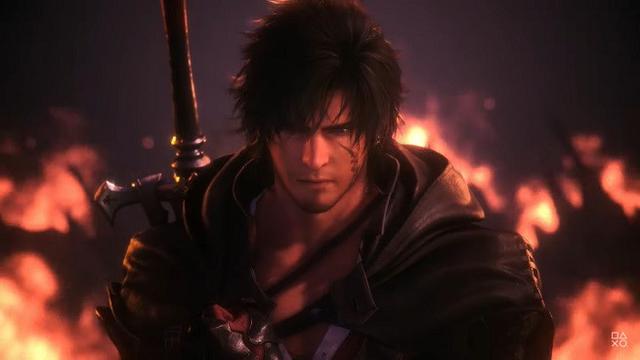 Square Enix has announced that the Final Fantasy 16 release date will be unveiled before the year is over, and that the game is currently 95% finished. At the moment, the FF16 release date is slated for “Summer 2023” as reported earlier in October, when director Hiroshi Takai stated that “the team has turned its full attention to debugging and final adjustments.”

FF16 release date announcement could happen at The Game Awards 2022

Naoki Yoshida, otherwise known as Yoshi-P, wants to be clear in an interview with Famitsu that while the game is almost done, it will take several months before physical discs will be ready to be shipped according to his experience with past games:

We plan to release the information [on the game’s release date] later this year, so I think we can say it at that time. I don’t think it’s going to be over the summer, so I think it’s okay.

…If you think about producing physical discs, shipping them all over the world, and so on, it takes several months of physical time after mastering up. When I say that the development status is 90% and 50%, I think there will be voices saying “Please release it immediately,” but there are such circumstances…

The most opportune time for Square Enix to reveal the Final Fantasy 16 release date would be The Game Awards 2022, which will air on December 8. The show may include both the Dead Island 2 re-reveal as well as the Metal Gear Solid 3 remake.

PS Plus Premium November Lineup Is a Ratchet and Clank Collection