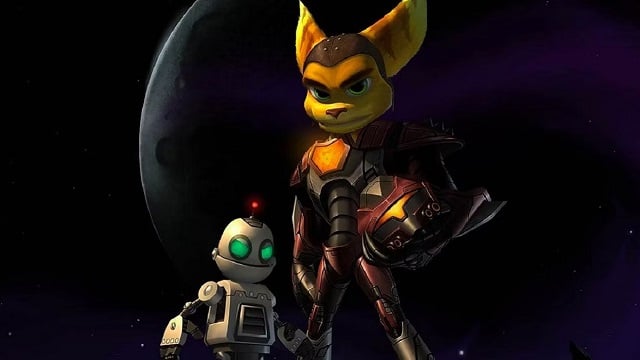 PS Plus Premium November Lineup Is a Ratchet and Clank Collection

While Sony has yet to announce the full PS Plus Premium November lineup, a post celebrating the 20th anniversary of Ratchet & Clank has revealed there will be five more of the duo’s games coming to the service this month. The five PS3 games will join five others that are already on the service, but there’s still a disappointing lack of Ratchet & Clank and Rift Apart for PS4 or PS5 players.

Which Ratchet & Clank games are coming to PS Plus Premium?

The five Ratchet & Clank games joining the PS Plus Premium November lineup are:

They will join Quest for Booty, A Crack In Time, All 4 One, Full Frontal Assault, and Nexus, which are already available in the PlayStation Plus Premium collection, although Quest for Booty is exclusive to the Americas. It remains to be seen whether any of these five new games will also be exclusive to certain regions or whether they will be available worldwide.

The additions mean we’re just waiting for four Ratchet & Clank games to be added to PS Plus to complete the collection. There are two PSP games — Size Matters and Secret Agent Clank — as well as the two aforementioned PS4 games that are still missing.