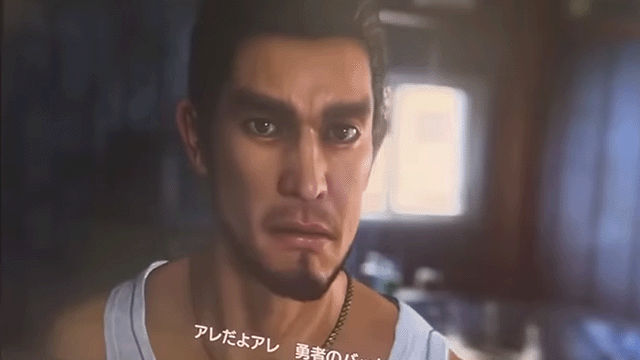 It seems like the first screens for Yakuza 8 have been revealed, but not via official channels. Japanese YouTuber and MMA fighter Mikuru Asakura, who will appear in the game, recently uploaded a video of his tour through Ryu Ga Gotoku Studio. During his time there, he filmed several workstations which showed updated designs for Ichiban, Adachi, and Nanba.

The first Yakuza 8 screens are taken entirely out of context, but we can at least see some slight changes to character designs. Ichiban looks the most different, with his hair tied back in a ponytail instead of his signature afro.

Nanba’s outfit is similar to his hobo wear from Yakuza 7: Like a Dragon. However, upon closer inspection, you can see he’s much more put together with clean clothes, designer frames, and a clean shave.

Adachi is still rocking his jacket from the first game, but he’s looking a little less gray and more fit. His experience with Ichiban obviously had a positive effect on him, so he may have transferred back to the regular police or opened his own detective agency.

Unfortunately, these screens don’t give us any clue about the game’s premise. We know that Yakuza 8 will be a turn-based RPG, and that it’ll take place a few years after Like a Dragon and continue that game’s story. We also learned when the game was announced that it’ll be set in a “new” town. Whether that means new for Ichiban and company or new to the series remains to be seen. 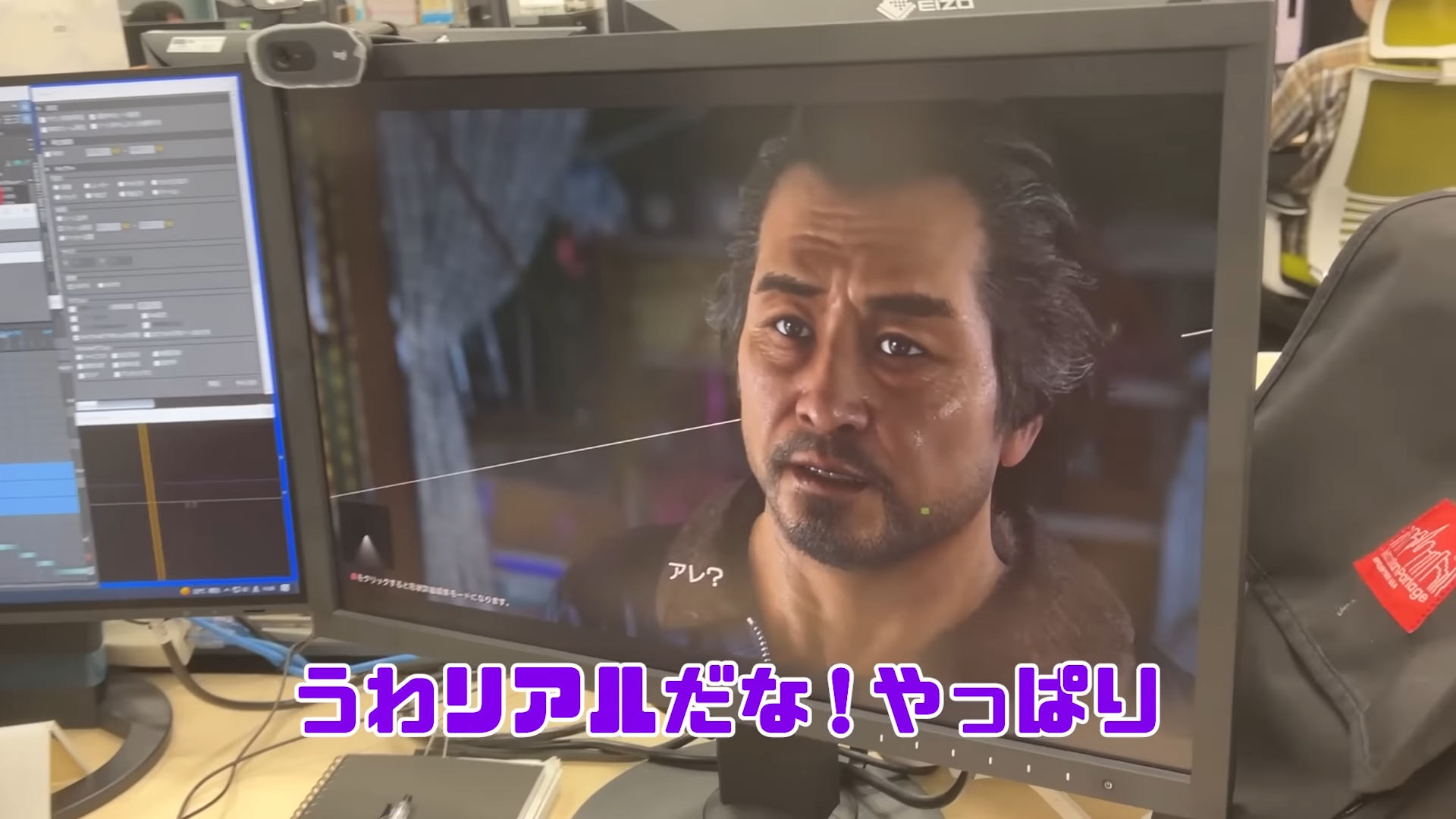 Of course, since Sega didn’t directly confirm these screens to be from Yakuza 8, they may be from another title. However, that seems unlikely to be the case.

In other news, No More Heroes 3 gets a PS4 and PS5 release date, and Blizzard is giving out the Diablo 4 Beta to fans who get a tattoo during its promotion event.