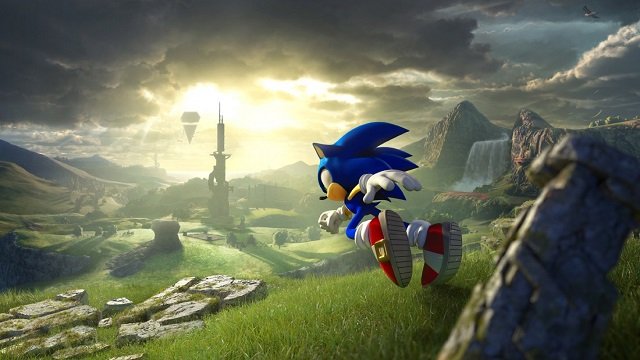 A Sonic Frontiers release date leak may have happened in an update to the Steam backend, and if the release date is true then the game will be going head to head with Skull & Bones, with God of War Ragnarok due to be released the day after. November could turn out to be quite a busy month in preparation for the holiday period. 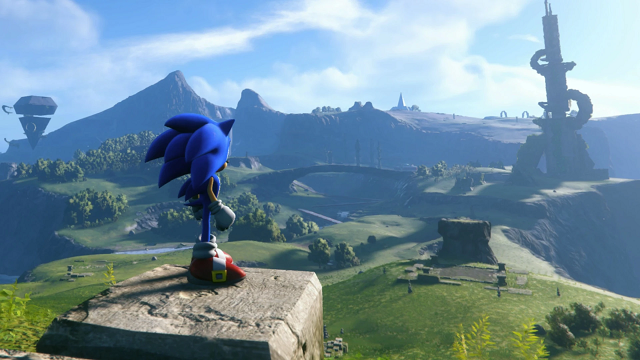 Sonic Frontiers is currently due to be released on November 8, 2022, according to the backend update to the Steam page, as spotted by SteamDB (thanks Reddit). This would mean it is released the same day as Skull & Bones, while the newest God of War game will be released the day after on November 9. Of course, there is always the chance that this could be a placeholder date as the information is not meant for public eyes, but as it’s a Tuesday and a date in the middle of the month, it seems quite plausible to be the proper release date.

The update to the database also added Steam achievements, cloud streaming, and controller support, as well as the controversial Denuvo third-party DRM. There have been no hints about the achievement/trophy list just yet and what players may have to do to get the coveted Platinum trophy. The last we saw of the game was during the Nintendo Direct Mini Partner Showcase where there was a glimpse of gameplay from the Cyber Space zones and more details on the game’s open zone, which is estimated to take 20-30 hours to complete.

In other news, the first images of Yakuza 8 have also been leaked through Mikuru Asakura’s tour of Ryu Ga Gotoku Studio. Elsewhere, No More Heroes has gotten an official release date for PS5 and PS4 and will no longer be a Nintendo Switch exclusive.