The new PS Plus Extra and Premium games have been announced and they include four more titles coming to Ubisoft+ Classics, but it seems like there are still plenty more to come. The five new Assassin’s Creed games take the collection up to 32 titles, so for Ubisoft to hit their target of more than 50 classic titles on Ubisoft+ Classics, there needs to be at least 20 more games to come in the future. 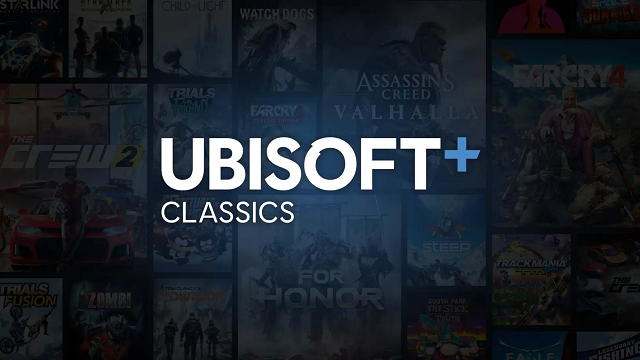 We can also safely rule some games out. Free-to-play offerings like Roller Champions will not be included in Ubisoft+ Classics, while Ubisoft seems to have a deal with Microsoft to include the Tom Clancy’s Rainbow Six franchise on Xbox Game Pass at the moment. Rocksmith will also be unlikely to make the jump. However, there are plenty of one-off games or other franchises that we haven’t seen yet that would make perfect candidates. There’s the entire Just Dance and Ghost Recon franchises, Rider’s Republic, Immortals: Fenyx Rising, Grow Up, Hungry Shark World, and tabletop games like UNO and Battleship. Which games are you hoping to see?

In other news, Dino Crisis, Ridge Racer 2, and SoulCalibur: Broken Destiny have all been leaked for PS Plus Premium. Elsewhere, the confirmed list of new games for PS Plus Extra and Premium includes Stray and Saints Row.

Dino Crisis and SoulCalibur: Broken Destiny Leaked for PS Plus by Sony Itself

Skate 4 Will Be a Free-to-Play, Live-Service Game With Cross-Play and Cross-Progression