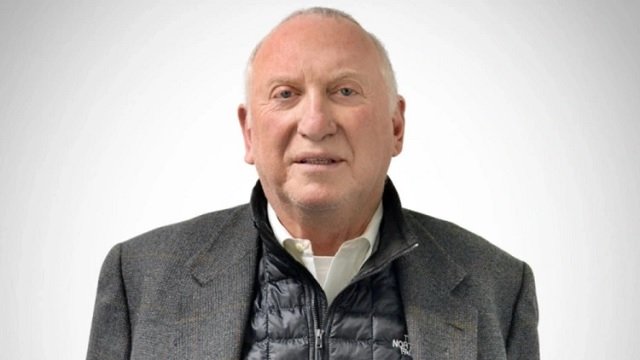 Former PlayStation executive and Sony Computer Entertainment America’s founding member Bernie Stolar has passed away aged 75. News of Stolar’s demise was first reported by VentureBeat and confirmed by his friends. Stolar was also known for his tenure as president of Sega of America after he left Sony.

Stolar had an eventful career as a PlayStation executive

Stolar was no stranger to the video games industry when he was tapped by Sony but it was as a PlayStation executive that he signed a number of major franchises that are loved even today. These include Crash Bandicoot, Ridge Racer, Oddworld Inhabitants, and Spyro The Dragon. Back in 2015, he told VentureBeat’s Dean Takahashi that he loved working for Sony but left out of fear of getting fired. At the time of his departure, PlayStation underwent major restructuring that saw a lot of executives ousted. Stolar wasn’t fired but when he got an offer at Sega, he felt that it was the right time to jump ship.

I loved working for Sony, I really did. But when the opportunity came up to go to Sega and help rebuild the business and come up with new hardware, I was very interested in doing it. I wouldn’t have left Sony if I hadn’t also lived in fear of getting fired along with everyone else, though.

At Sega, Stolar was behind the development and launch of Dreamcast, and he later became instrumental in acquiring Visual Concepts to create 2K Sports. Unfortunately, by the end of 1999, Stolar was pushed out alongside another executive, leading to him joining Mattel.

“I love this business,” Stolar said of the games industry. “I love it because I get to work with people who are young and passionate. I’m one of the old gray-haired guys in the industry, but it’s wonderful to work with all this young talent.”