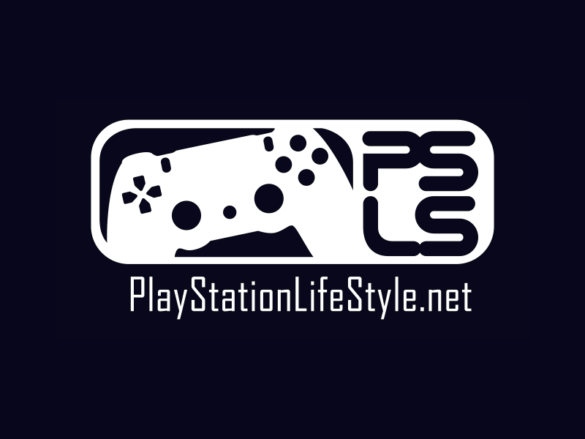 A demo for Square Enix’s Forspoken is now available on the PlayStation Network. With its January 24, 2023, release date looming, it’s time for fans to get a taste of what’s to come in the new year.

Players can download the free Forspoken demo on PS5 for an extended look at what awaits them in the new, strange, and beautiful fantasy world.

The upcoming tale, which suffered multiple delays before settling on its January release date, follows a young woman named Frey Holland (Ella Balinska) who finds herself transported from New York City to a strange, magical world.

Equipped with a sentient bracelet named Cuff (Jonathan Cake), Frey must learn to harness her new powers and deliver the people of Athia from the evil Tantas.

Square Enix has not announced a timed play period for the demo, so it appears it’ll be available for the foreseeable future.