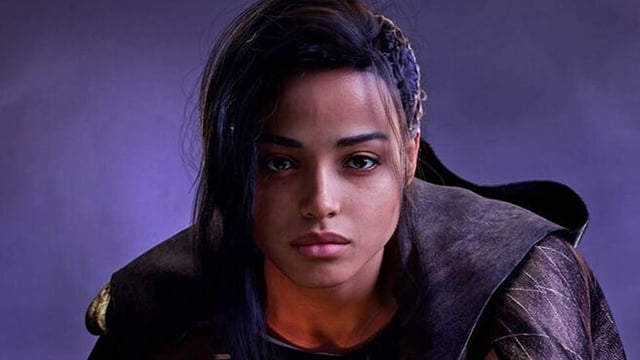 Forspoken Launch Trailer Is Just 24 Seconds Long and Out Now

With less than a week to go before the game’s January 24 release, a Forspoken launch trailer has been published. Despite only being 24 seconds long, the video manages to squeeze in a bunch of quotes from media outlets that have previewed the game.

The trailer cuts quickly between combat and traversal, the more unique gameplay elements, while flashing up quotes from media outlets. Most of the quotes are from hands-on previews (like ours!), though one of them is from an article describing a gameplay trailer.

It’s unusual to see a “launch trailer” that is so short. Though teasers are often cut to be less than 30 seconds for ad spots, it’s rare that a trailer celebrating the game’s launch and having one last go at convincing potential players to pre-order, would be so short.

Here’s hoping the game’s actual launch on January 24 is a smooth experience.

If that short, yet perhaps sweet, launch trailer has gotten you hyped for the game, here’s the Forspoken Trophy list to help you plan your playthrough/s.

For those who aren’t quite so convinced to pick the game up at launch, the gameplay demo is still available to try. It recently received an update that fixed several things.