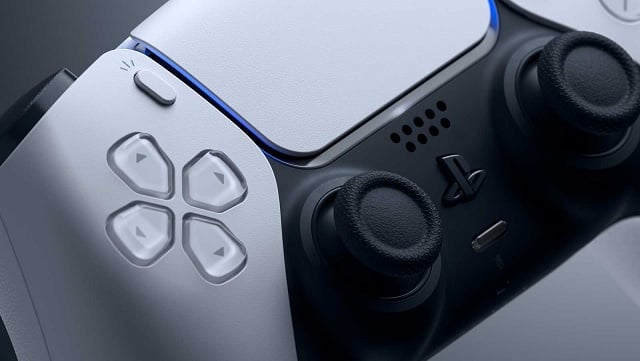 PlayStation Studios are apparently being gifted some pretty neat looking custom DualSense controllers. Apparently, they were shipped out as a “holiday gift” to mark what has been described as a “fantastic” 2022, but devs have only just started receiving them. Nevertheless, they look good and I’m mildly jealous.

Images of the custom DualSense were shared by Insomniac Games’ senior community manager Aaron Espinoza, and can be viewed in the tweet below:

Arrived in the mail yesterday: the @PlayStation Holiday Gift!

It’s a specially made DualSense Controller for employees to celebrate a fantastic 2022.

Here’s to an even bigger ! pic.twitter.com/aBJ5quUwv4

In a subsequent tweet, Espinoza shut down trolls indulging in console wars, which appeared to stem from Microsoft laying off a large number of developers from Xbox studios. For those who haven’t been following the news, Halo developer 343 Industries was particularly hit hard by the layoffs, prompting some poorly timed comparisons of how Microsoft and PlayStation treat first-party developers.

In some positive news, Sony-owned Bluepoint Games took note of the layoffs and offered to take on some of the talent. The studio is “hard at work” on its next project, which it says it’ll reveal at the right time because “all good things take time.”

Forspoken Launch Trailer Is Just 24 Seconds Long and Out Now