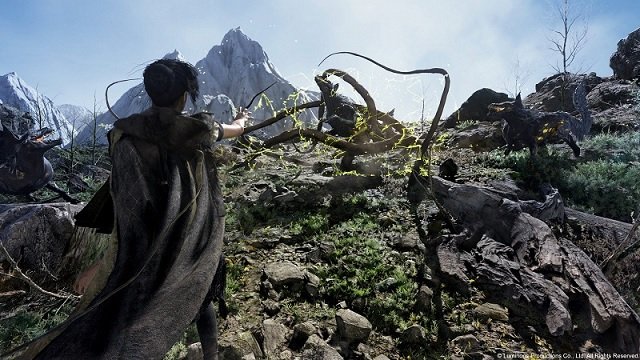 The developers behind PS5 console exclusive Forspoken say that they’re taking fan feedback on board following the game’s delay. Speaking to Game Informer, creative producer Raio Mitsuno said that one of the things Square Enix’s Luminous Productions team is addressing is the frequency of chatter between protagonist Frey and her companion Cuff, which people felt was a bit overwhelming based on what has been shown of the game thus far.

Forspoken PS5 has been delayed to October 2022 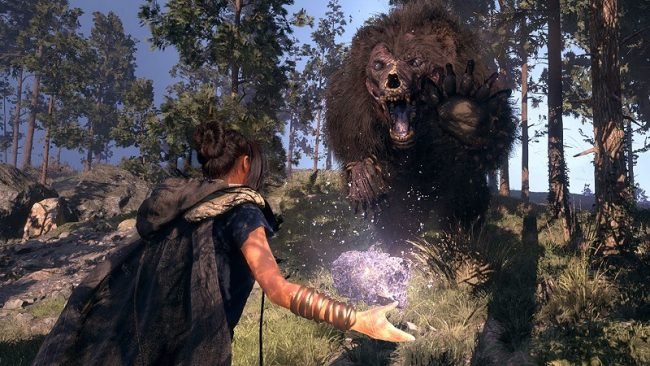 Forspoken was originally scheduled for release in May but ended up being pushed to October. That’s probably a good thing, though. The game has a promising premise but many have pointed out that despite numerous high-profile devs being attached to Forspoken, it looks a bit rough. Mitsuno has reassured Game Informer that the developers are looking into “a lot of feedback” and plan to make adjustments accordingly so that “it’s kind of the optimal experience.”

“There’s been some commentary about the frequency of banter between Frey and Cuff when you’re out in the world,” Mitsuno said. “Those kinds of things we’re looking at in terms of fine-tuning the frequency, making sure that it’s not to the point where it feels overwhelming, but we want to make sure it’s timed nicely – where it doesn’t feel like there’s too much silence when you’re playing out in the vast world.”

Zarmena writes… Looking at recent Square Enix-published games, it’s clear that it would behoove the company to take its time improving things. The likes of Amy Hennig and Gary Whitta just aren’t enough to offset poor execution of ideas and lackluster gameplay. Given what we’ve seen of Forspoken, it looks like yet another game that gets released with little fanfare, only for Square Enix to mark it as a disappointment in its next shareholders’ meeting. A waste of talent, really.

In other news, Jim Ryan thinks live service will dominate subscriptions, and Horizon Forbidden West has a new update.