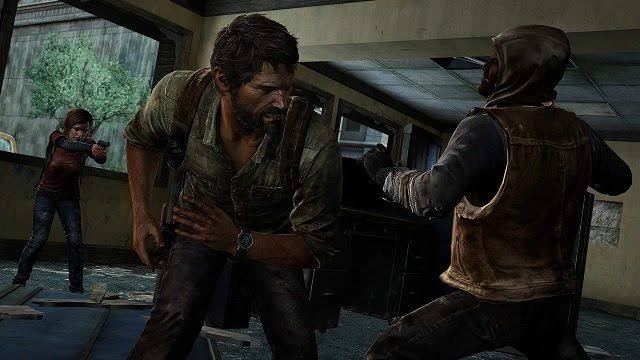 God of War, Last of Us PC Crossover Released

Trust PC players to give us things we didn’t know we needed. Popular modder Speclizer has created a God of War and The Last of Us PC crossover that sees Ellie and Joel venture into Kratos’ and Atreus’ world and replace the two. God of War’s ‘The Stranger’ is swapped with The Last of Us’ David, and then one heck of a violent fight ensues. The mods were created by YouTuber OmegaFantasy.

God of War, The Last of Us PC mod celebrates two of Sony’s best first-party games

The Last of Us meets God of War!
Full video including a David vs Joel fight: https://t.co/aqzg1QdInC pic.twitter.com/1fHKhBhzbY

The crossover caught the attention of God of War director Cory Barlog, who’s long been an advocate for bringing PlayStation games to PC, and it certainly looks like be enjoyed the video just as much as we did.

Glad @corybarlog loved my TLOU mod for God of War! Hopefully he won’t be mad about the other characters I put https://t.co/yPrvnGVG3j

Following the successful releases of God of War, Horizon Zero Dawn, and Days Gone on PC, Sony finally announced The Last of Us PC and PS5 versions, which are a complete remake of the 2013 game complete with updated character models.

Speaking of The Last of Us, Part II has now crossed the 10 million sales milestone as it turns two, with Naughty Dog celebrating the occasion ahead of introducing the series to a whole new audience via the September releases as well as the upcoming HBO show.

In other news, Call of Duty anti-cheat has taken its mitigation techniques to a whole new level by literally snatching weapons away from cheaters, and a new report claims that Sony’s significantly expanding PSN server capacity in Brazil to expand its cloud services in the region.