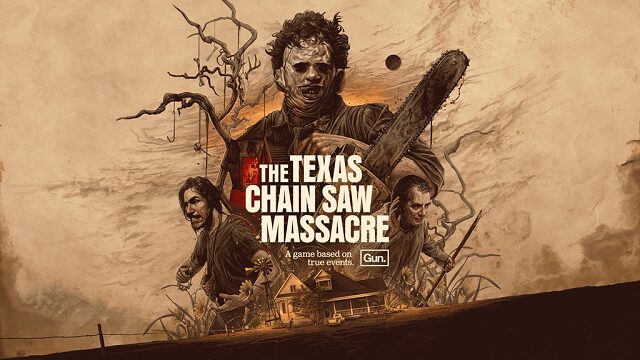 Gun Interactive unveiled their latest asymmetrical multiplayer game at the Xbox Game Show Extended on June 14, but like several of the games at the show, the game isn’t exclusive to Xbox consoles. Together with an unrated gameplay trailer that’s a longer version of the one seen during the show, the developer announced The Texas Chain Saw Massacre will also be arriving on PS5 and PS4 too.

Everything we know about The Texas Chain Saw Massacre

The Texas Chain Saw Massacre is an asymmetrical multiplayer game that pits one team of four players against another team of three players. Maria Flores has gone missing and local law enforcement can’t find her. Her sister, Ana, sets out with her friends to find her but they end up fighting for their lives against The Cook, The Hitchhiker, and Leatherface. Players can choose from five survivors — Julie, Leland, Connie, Sonny, or Ana — who will each have their own detailed backstories, traits, and attributes. Stealth is their primary defense, which doesn’t sound like much, but the power imbalance of the Family won’t make things easy for them either.

The game will take place in iconic locations such as the relocated Family house, the original gas station, and a local slaughterhouse. Each of these was documented using photogrammetry from the real-life locations in Austin and the surrounding area. They also recorded “panoramic skies, every flower, every texture, all the little things that combine to give the greater feeling of being in that part of the country.” An Apprehension Engine has even been built for creating the right sounds. Players will get to see all of this when The Texas Chain Saw Massacre launches on PS5 and PS4 in 2023.

In other news, the starlight blue, galactic purple, and nova pink PS5 cover colors are available in some regions today. Elsewhere, Overwatch 2 will no longer have loot boxes, instead favoring a Battle Pass approach.

God of War, Last of Us PC Crossover Released