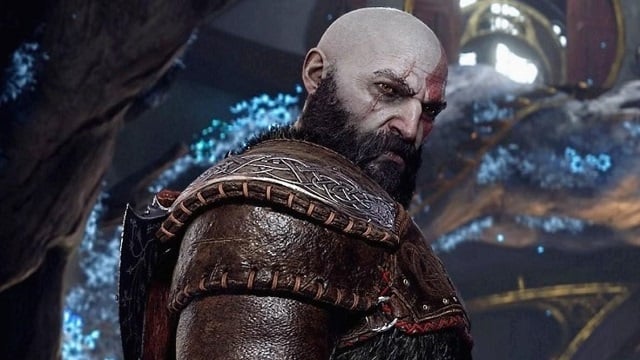 Williams describes how much Santa Monica Studio wanted to match Naughty Dog’s The Last of Us in terms of accessibility options in an interview with GamesRadar:

So it wasn’t like ‘oh, we’ll take a couple of times to get up to Naughty Dog’s level’. No, we’re just going to go match them one-for-one, right now, with this game. We’re part of the first-party studio system – we have to lead the way. [Naughty Dog] put out the first flag, and we need to go right behind them. Then it’ll push more studios to do this and more people can play games.

On a personal front, the developer also recounts a letter the studio received from a kid who loved the God of War reboot but was stuck “in a desert for like four hours.” The reason was because it had an audio puzzle, and he was deaf. That realization made him push the team to make God of War Ragnarok better for players with various disabilities.

Both the review embargo date and the preload date for God of War Ragnarok have also been revealed.