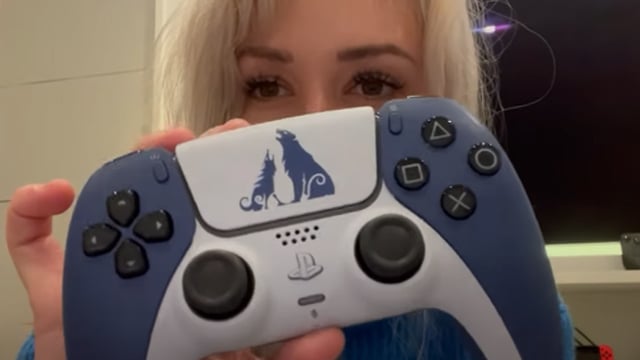 The God of War Ragnarok Developer Edition is only available to those who worked on the game. Sure, the Jotnar Edition might be cool, but what’s the next step above that? Santa Monica Studio designer Alanah Pearce showed off the goodies included in the developer team launch gift in an unboxing video.

As seen from 7 minutes onwards in the video embedded above, the developer team launch gift includes the following:

It’s always interesting to see what gifts developers get after completing development on a big game. Many of the gifts are exclusive and rare. I’m sure some hardcore God of War fans would love to get their hands on the contents of the Developer Edition.

Now that God of War Ragnarok is out and folks are starting to beat it, it’s time to start thinking about what’s next for the franchise.