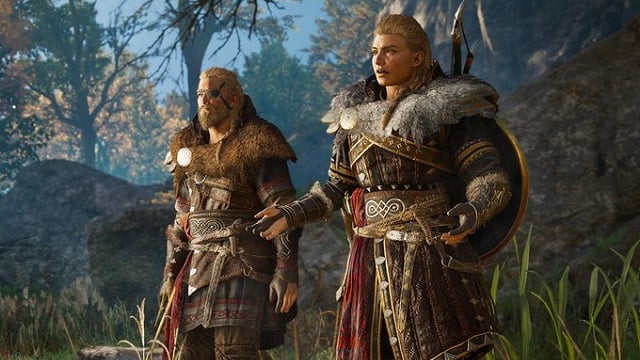 The free The Last Chapter DLC will be the final content update for Assassin’s Creed Valhalla. Ubisoft has revealed that after two full years of post-launch support, they will release Title Update 1.6.2 that will include The Last Chapter and other new content, including a few surprises, but there will be no more additions after that.

Previously announced at Ubisoft Showcase, the free The Last Chapter DLC will tie up some of the loose storylines and attempt to provide some closure on Eivor’s time in the Raven Clan. The new update also includes the option to keep your hood up at any time, which will be a choice found in the in-game Options menu. Finally, there will be “a few more surprises in store” that will be kept secret until the release of Title Update 1.6.2.

What won’t be included in the update is a New Game + mode. The team decided that “the depth of the game gave us limited options to make replayability unique and rewarding”, therefore the mode will not be added in the future.

The time-limited festival events in Ravensthorpe will no longer run either. Those who missed out on rewards from the Yule, Ostara, Sigrblot, or Oskoreia Festivals will be able to find those items at merchants located throughout England once they have completed the quest The First Night of Samhain. These items will cost an unspecified amount of silver and will be joined by brand-new items added with the latest title update.