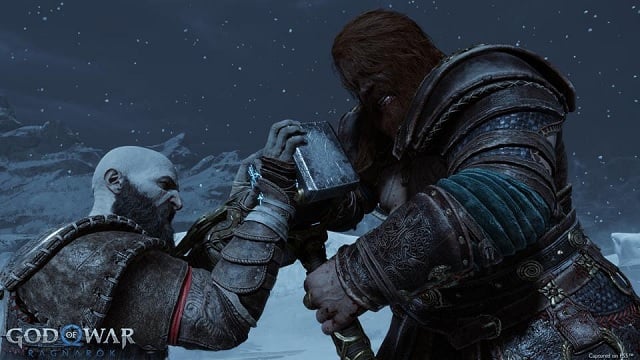 Unlike the 2018 entry, which was helmed by Cory Barlog, God of War Ragnarok was led by Eric Williams. Fans initially expressed concerns about the change but we can all rest assured now that we’re in for a treat next week on Wednesday, November 9th.