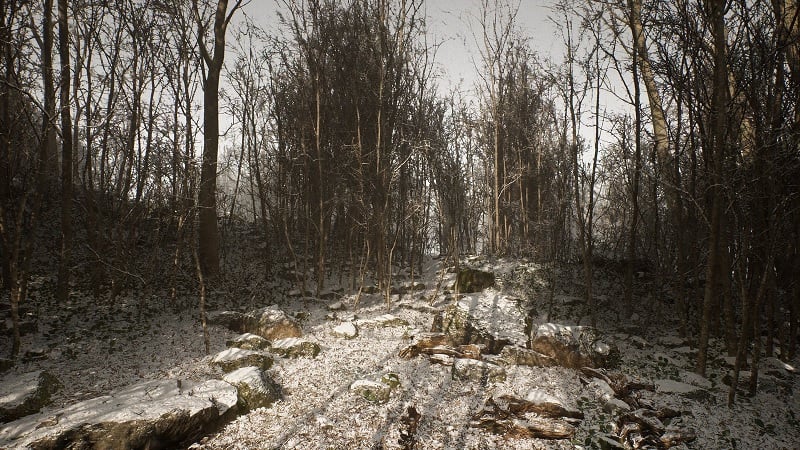 Abandoned PS5 developer Blue Box Game Studios has broken lengthy silence to thank Hideo Kojima for finally addressing rumors of their association, which many argue that Blue Box was responsible for promoting in the first place. As we reported yesterday, Kojima discussed the video games industry’s rumor mill in the latest episode of his Brain Structure podcast, and said that the conspiracy that Abandoned/Blue Box is a front for Kojima’s (non-existent) Silent Hill project has been quite a “nuisance.”

Abandoned PS5 dev says the Kojima conspiracy has been a “burden”

In its first tweet since April 2022, Blue Box said that the conspiracy that its boss Hasan Kahraman is somehow associated with Kojima “has been a burden and not cool for both fans and developers.” The studio hopes that Kojima’s podcast puts everything to rest for good, and added that it’s still hard at work on Abandoned, which many doubt will ever see the light of day.

“We ask fans to stop harassing Hideo Kojima regarding Abandoned messages,” Blue Box added in a subsequent tweet. “This is not acceptable and is not entertaining.”

We wouldn’t advise holding your breath for Abandoned, but if/when it does release, it’ll supposedly be a PS5 exclusive.