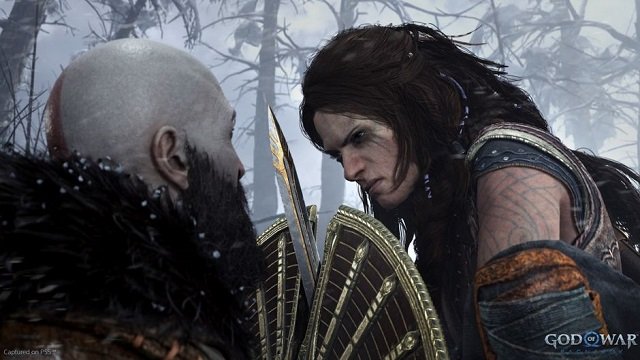 With a God of War Ragnarok release date finally confirmed, fans have now turned their attention to another part of the development process, namely whether the Santa Monica Studio team will have to crunch to get the game out on time. Santa Monica Studio Creative Director Cory Barlog has now clarified one of the reasons they chose the game’s release date was because it made the most sense for the team.

God of War Ragnarok and crunch 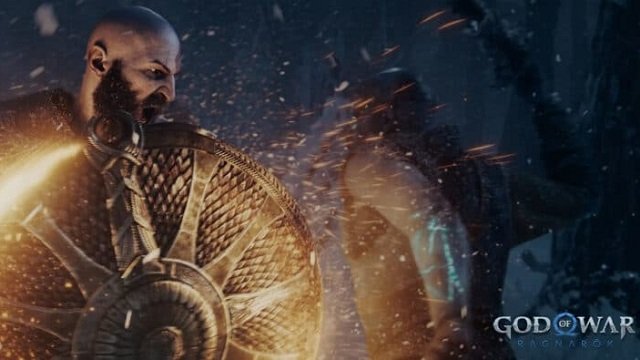 Santa Monica Studio has used crunch before to get their games out of the door, a process they were still using when God of War was released on PS4 back in 2018. Back then, God of War senior sound designer Daniel Birczynski said the studio still had progress to make in terms of crunch, so it’s understandable fans are concerned about the welfare of its employees with God of War Ragnarok on the horizon. Replying to G4TV host Indiana “Frosk” Black on Twitter, Barlog skirted around mentioning crunch directly but did say they “chose the best date for the team, the game, and the fans“:

I feel like we thought a lot about what date is best and chose the best date for the team, the game and the fans.

The reply also comes in the wake of ex-God of War director David Jaffe quoting the same Tweet saying he hoped the team was “crunching like motherfers” because he wants “to get every bit of spit, polish,+love they can convince the producing team to let them put in.” Apparently “that’s how greatness gets made”. When accused of outdated views, Jaffe replied his stance is “not for everyone” and that’s “totally fair.” It’s worth mentioning that Jaffe hasn’t worked in the game development industry since his last company, The Bartlet Jones Supernatural Detective Agency, was shut down following the mediocre reviews of Drawn to Death in 2017.

In other news, God of War Ragnarok gameplay is now expected to be shown during a State of Play rumored for August. Elsewhere, EA is still dealing with the fallout amongst their own developers from an ill-advised tweet poking fun at single-player games.