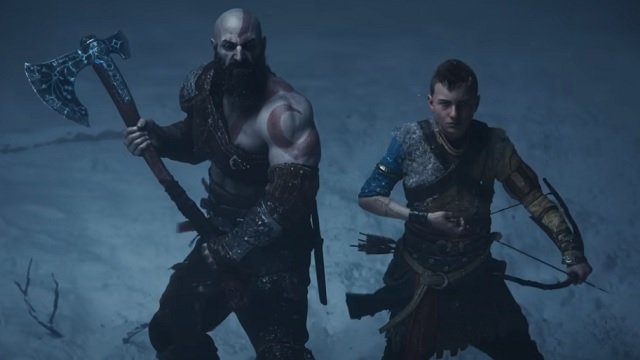 Wondering why God of War Ragnarok release date falls on a Wednesday rather than the usual Friday? Apparently, the game was supposed to release on a Friday but a last-minute decision was made to pull it back a few days. Source? Sony. A now-deleted trailer uploaded by PlayStation itself mentioned a release date of 11/11/22 for God of War Ragnarok – the same day that Starfield was supposed to release prior to its delay. However, fanboy theories that Sony wanted to stomp out Starfield are just that – fanboy theories.

Why God of War Ragnarok release date may have been changed

I got the video, they should know we move quick on drops like this, Sony playing games out here pic.twitter.com/S8P4CP4xVC

Starfield was delayed well before the announcement of God of War Ragnarok’s release date so the two have no correlation, especially since there was only going to be a two-day difference between them. One plausible theory for releasing the game on the 9th is that Wednesday is named after Odin and Norse mythology has nine realms so a release date of Wednesday, the 9th, would fit in with God of War Ragnarok’s theme.

Perhaps, this last-minute change was the reason Sony delayed the release date’s announcement to begin with. At this point, gamers are probably well-aware of the hoopla surrounding God of War Ragnarok’s PS Blog post, which was supposed to go up on June 30th but ended up being pushed to July 6th. A weird theory floating around for the delay was the U.S. Supreme Court’s Roe vs. Wade ruling but we’re not sure how that connection was formed.

“I heard after the announcement that it was indeed planned for 11/11/22, and that the sudden release change to 11/9/22 was why they bumped back the announcement from June 30 to the week after,” Jason Schreier wrote on ResetEra. “Not 100% sure why they moved it. I think it was more of a logistical thing rather than anything to do with Starfield.”

In other news, a federal judge has dismissed a lawsuit against Sony over PS Store download monopoly, and PS5 generated the highest dollar sales in the U.S. in the first half of 2022.