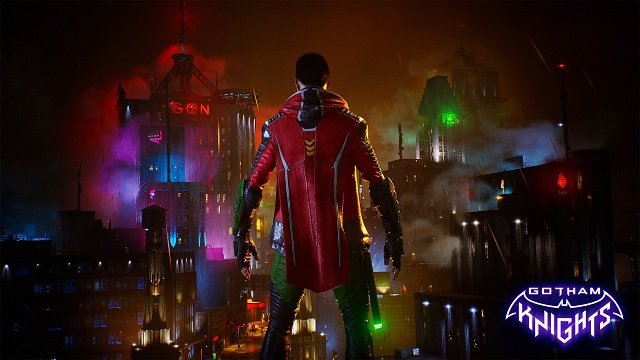 The news that Gotham Knights would be targeting 30 fps on console was a shocker, but what’s even more astounding is that it often drops below that goal. Reports from players and professionals indicate the game’s framerate frequently fluctuates on PS5 and Xbox and falls to the low 20s in certain areas.

Framedrops and spikes abound for those playing Gotham Knights on console. Digital Foundry’s analysis showed that the game often struggles to hold its 30 fps target. Unfortunately, since the console versions of the game don’t have any performance options, there’s currently no way to remediate this.

These performance issues are surprising given that the game was scheduled to be released on PS4 and Xbox One until late in the game’s development. The official release given for the cancellation of the last-gen versions was due to its “scale and scope.” However, in the above video, Digital Foundry points out multiple aspects where 2013’s Arkham Knight outpaces this game.

Of course, this isn’t the first time an Arkham game has launched with significant issues. The PC version of Arkham Knight was so broken that it had to be pulled from stores temporarily and still has optimization issues. Hopefully, future Gotham Knights patches will at least stabilize the framerate.