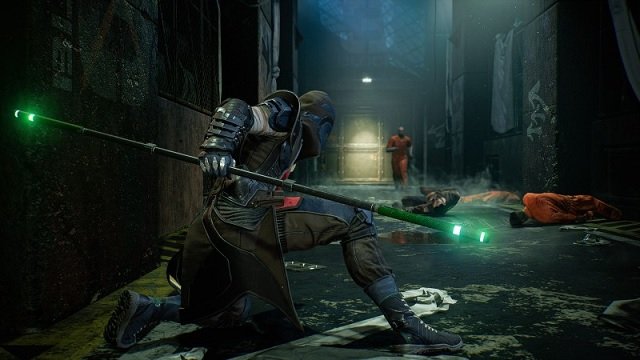 Warner Bros. Interactive Entertainment has confirmed that Gotham Knights frame rate on PS5 and Xbox Series X/S will be locked at 30 frames-per-second, irking players. Reports had been swirling for a while that the game will run at 30 fps on consoles, but with WB Games dropping last-gen versions in favor of a current-gen only release, many thought this would change. It won’t, unfortunately. And it doesn’t look like it will in the future either.

Gotham Knights executive producer Fleur Marty took to the game’s official Discord channel to confirm the news and offer a brief explanation for it. According to her, Gotham Knights comes with features that won’t work properly if the resolution is lowered and frame rate is bumped up. What features, you ask? Marty used co-op as an example.

“I know many of you are wondering about the availability of a performance mode for Gotham Knights on consoles,” Marty wrote. “Due to the types of features we have in our game, like providing a fully untethered co-op experience in our highly detailed open-world, it’s not as straightforward as lowering the resolution and getting a higher FPS. For this reason, our game does not have a performance/quality toggle option and will run at 30 fps on consoles.”

At least we’re getting that four-player co-op…

PSVR 2’s Manual Makes Its Way Online Before Its Price