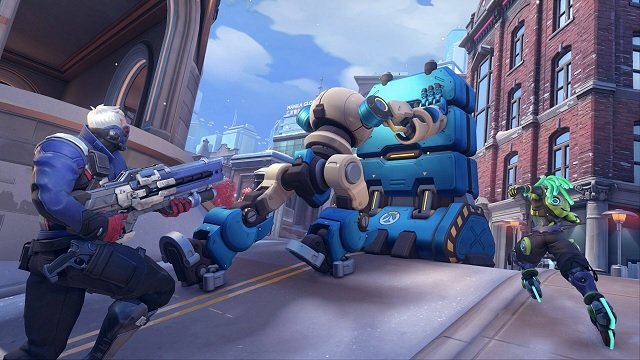 If you want some free Overwatch 2 XP then next weekend (or the weekend after) is a good time to jump in, provided you don’t run into any technical issues. Blizzard Entertainment is celebrating the game reaching 25 million players despite its launch woes with several double XP weekends that stretch into November. However, there is a one-month gap between the two double XP weekends in October and the one planned for November.

There’s more to Overwatch 2 getting double XP weekends. The XP events were originally announced as compensation for lost time as players struggled to get into the game when it launched. As part of its heartfelt apology, Blizzard is also offering an all-new Cursed Captain Reaper Legendary skin and a Health Pack Weapon Charm to anyone who logs in starting October 25th until the end of Season One. Double XP weekends are scheduled as follows:

“The game has proven to be a global phenomenon, already achieving a daily player base spread near-even across EMEA, Asia, and the Americas that’s nearly triple the previous daily player peak from the original Overwatch,” Blizzard wrote in a press release.