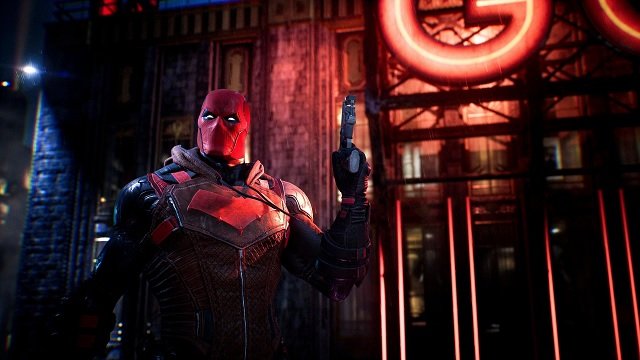 Gotham Knights download size on the PS5 is 41.030 GB, according to trusty PSN backend scraper PlayStation Game Size. Thanks to the console’s compression tech, it’s a pretty reasonable download by today’s standards. Add to that the ability to pre-load Gotham Knights a day ahead of release, and players can jump right as soon as their (local) clocks strike midnight on launch day.

Gotham Knights download size may include its day-one patch

According to PSN data, the aforementioned download size for Gotham Knights is for game version 1.002.000, suggesting that there will be a day-one patch. However, unlike previous times, PlayStation Game Size hasn’t provided any information about the patch’s size.

Gotham Knights director Geoff Ellenor recently said that the game will feature the “biggest version of Gotham” seen in video games thus far. “Our Gotham is a big place,” he told Game Informer. “I tend to spend a lot of my Zoom calls on the Batcycle driving around Gotham. It is one of the fastest and most chill ways to move around the city.” That said, Ellenor made it clear that Gotham isn’t massive in size for the sake of it.

Gotham Knights will launch on October 21st. You can pre-load the game starting October 19th.