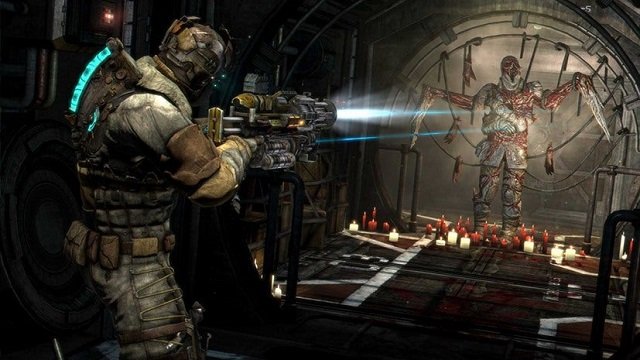 Developer Motive Studios has promised an “extensive look” at the upcoming Dead Space remake as part of the franchise’s 14th anniversary livestream. Whether or not this means gameplay is not yet clear.

At the time of writing, the Dead Space remake livestream is set to go live shortly. However, for those visiting this article after the stream, the embed above will allow viewing of the archived footage.

With the promise of an “extensive look,” many fans will be hoping for new gameplay footage. Though a gameplay trailer was recently released and provided a fairly generous look at the game, I’m sure no one would complain about seeing more from this remake.

Presenting the stream are Creative Director Roman Campos-Oriola and Senior Producer Philippe Ducharme. Hopefully they divulge some new details about the game to continue the hype train that many diehard fans are well and truly onboard.

Perhaps we’ll learn more about Isaac Clarke’s voice, which is a pretty significant change from the original game.

The Dead Space remake is will be available on January 27, 2023 for PS5, Xbox Series X|S, and PC. That release date includes all versions of the game, including this fancy Collector’s Edition.

How To Unlock the PlayStation Stars PS3 Collectible