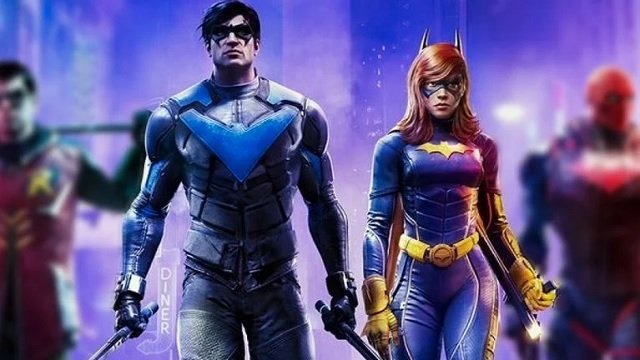 When Gotham Knights co-op mode was originally unveiled, fans were unhappy to note that it only offered a two-player experience rather than four-player mayhem. However, a stealth update to the game’s PSN store page has fans hoping that WB Games has changed its mind and the recent delay meant that Gotham Knights is getting four-player co-op after all. As spotted by Reddit user SuspiciousTension19, PSN now states that the game supports up to four players online.

Why Gotham Knights co-op was restricted to two players

You can have four-player brawler experiences, [but] I think the more you try to lean into that, the more you end up having to create environments that only really work for that. And if you look at the fantasy of the Batman family and when these heroes get together, it is often weirdly kind of a drop-in-drop-out scenario. They’ll be running, rolling their solo crime fighting efforts, and then they’ll cross paths and it’ll turn out they’re after the same guy. And, you know, they kind of joined forces and they take that on and then go their separate ways or decide to team up some more. Focusing more on the idea of the immediate team-up of two allowed us to say, ‘OK, we can build a world that works perfectly well for either solo play or pairing off.’

It’s unclear if Sony jumped the gun ahead of Summer Games Fest, where Gotham Knights is expected to appear. As pointed out by PCGamesN, the game appeared in a recently-released trailer for the event, suggesting that we’ll get some new information soon.

Gotham Knights is expected to release on October 25, 2022, and it’s likely to be skipping PS4 and Xbox One in favor of a current-gen launch.

In other news, Titanfall 3 is reportedly up for pre-order at multiple GameStop Germany outlets, and FTC is apparently investigating Sony’s purchase of Bungie.