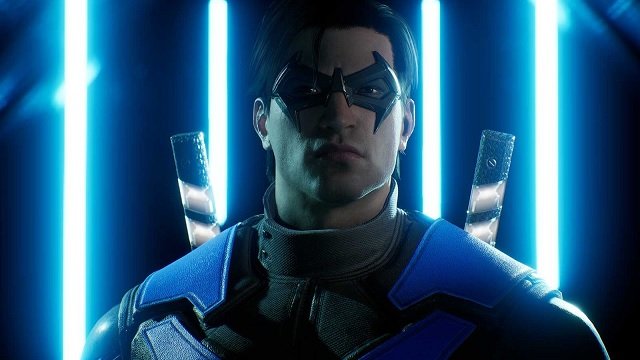 Gotham Knights length is not known at present but it looks like the game won’t exactly be short since WB Games has said that players won’t be able to see everything in a single playthrough. Gotham Knights features four playable characters, which means that although the main campaign story won’t change and there won’t be multiple endings as such, how the story plays out for each character will be different. So if you’re one of those who wants to see everything and enjoys replayability, rest assured that multiple playthroughs await.

Gotham Knights length has yet to be confirmed 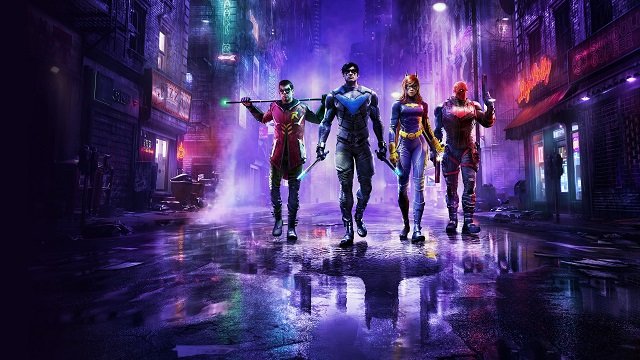 How long a single playthrough of Gotham Knights will be is anybody’s guess right now, but WB Games told PLAY magazine (issue #19 via MP1st) that there’s a lot of content that is “unique to the hero’s perception.” “Just to be on the record, we actually made four [stories], not just one!” said cinematics director Wilson Mui. “You will not see all of it in a single playthrough. Just because there’s so much content that is unique to the hero’s perception of what’s going on and what’s happened,” added game director Geoff Ellenor.

Structurally, we’re gonna have a very similar scene that overall falls in the flow for each character, but each character has their own version of that. So because, you know, they move differently, they speak differently, they have different histories with all the different characters, it allows us to make a scene that would be their version of that. If you were to look and play Batgirl, you’re gonna get Batgirl’s version, but if you play Robin, you’re gonna get Robin’s version of that same scene. Some of them are very similar in how they do it, but they’re gonna have little subtle differences.