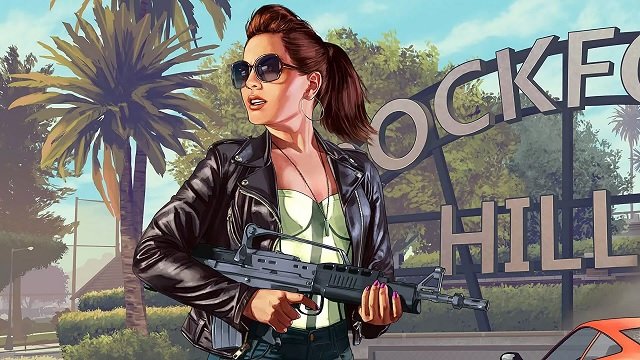 The City of London Police has confirmed that GTA 6 hacker, an unnamed 17-year old, was previously arrested and violated his bail conditions. Law enforcement agencies have not publicly gone into specifics but journalist Matthew Keys confirmed via his sources that teen was indeed responsible for hacking Microsoft and Nvidia, for which he was arrested earlier this year. The hacker is part of Lapsus$ group, and additional arrests are expected.

UPDATE: I’ve confirmed the 17-year-old arrested in Oxfordshire for the cyber attack on Rockstar and Uber is the same teenager that was arrested earlier this year for hacking Microsoft and Nvidia. The teen associates with a group called “Lapsus$.” Additional arrests expected.

A statement from FBI, which was also pursuing the hacker, did not come through yesterday as originally expected. According to Keys, additional arrests are expected, suggesting that the teenager (identified only as A.K.) had assistance. Nevertheless, FBI’s statement is likely to follow the additional arrests.

Keys further says that A.K. was the mastermind behind the recent Uber hack. The company confirmed as much last week, when it released a statement announcing that Rockstar Games hacker was responsible for the security breach at Uber as well. Police was able to identify the hacker due to similarities in the attacks on Microsoft, Okta, and Nvidia. He remains in custody.

It’s still unclear if A.K. managed to sell GTA 5’s source code, which he had put up for sale before his identity was compromised, leading to him scrubbing his online presence. With him violating his bail conditions, it remains to be seen if A.K. will land behind bars this time or not.