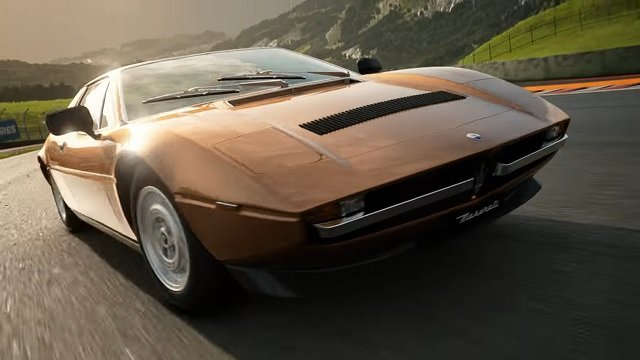 Polyphony Digital is humming along on cruise control with Gran Turismo 7 update 1.25, which like the many updates before it, will add new cars later today. The update is scheduled to release at 11: 00 pm PDT (or October 20 at 7 am BST / 3 pm JST). However, while this free update sounds like an innocuously nice addition to the game, many fans are frustrated that Gran Turismo 7 has added barely any new tracks, races, and championships in the last six months

The spiffy 30-second trailer above shows off the following four cars:

Update 1.25 also brings new Scapes for “Autumn Leaves” based on the Nishiazuma Sky Valley in Japan and “Whitby” based on a seaside town on the east coast of England.

However, the general player reaction to the trailer on Twitter has been disappointment with many fans irritated that the game has, yet again, failed to introduce new tracks. One user is frustrated that only one track has been added in the last seven months. Some also point out that the car list isn’t all that exciting either, with one being from GT3 and two cars already being in the game with slightly different paint jobs. For many players who have already completed all the major races that the game has to offer, interest in the game has continued to wane.