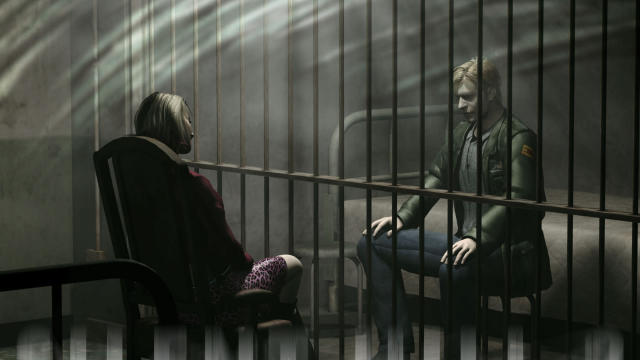 Leaks and reports of the Silent Hill 2 remake continue to emerge from the mist, with an anonymous source stating that the game will be a timed PC and PS5 exclusive for 12 months. Typically, this would be chalked up to a rumor, but prominent leaker The Snitch liked the post reporting on the information, adding credibility to the report. While many other details for The Silent Hill 2 remake were shared, no release date has been revealed yet for the game.

In addition to the game’s PS5 console exclusivity, the source has shared more details with WhatIf Gaming:

This report, as liked by The Snitch as found by Resetera, comes before the Silent Hill Transmission livestream that will air at 2pm PT today, October 19. Also, earlier today a Resetera member extracted the tags off of the YouTube video for the stream and discovered that it will likely feature Silent Hill, Silent Hill 2, Silent Hill: Ascension, the movie Return to Silent Hill, and “Silent Hill f” which might possibly be Project Sakura from Annapurna Interactive.