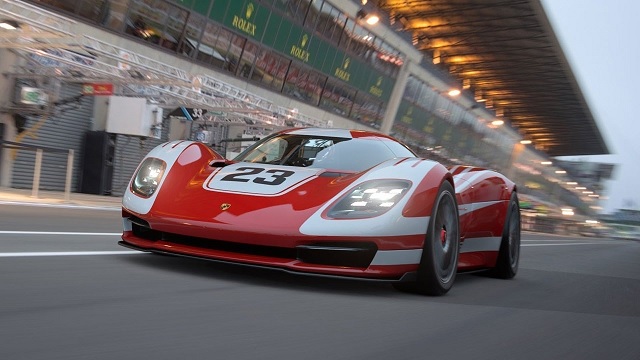 PlayStation Productions is going all out when it comes to its movie projects, building yet another star-studded cast for its upcoming Gran Turismo movie. According to The Hollywood Reporter, Orlando Bloom has been tapped for a role this time. After the success of Tom Holland and Mark Wahlberg starrer Uncharted, Sony Pictures Entertainment is gearing up for a number of movie and film projects based on PlayStation IP. After originally being scrapped sometime around 2015, Gran Turismo is being given another shot under the watchful eye of game creator Kazunori Yamauchi. 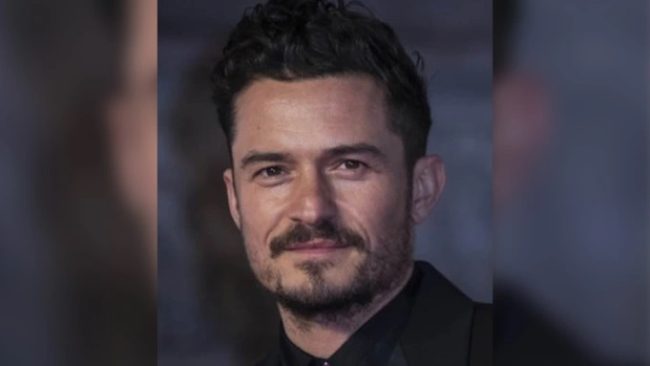