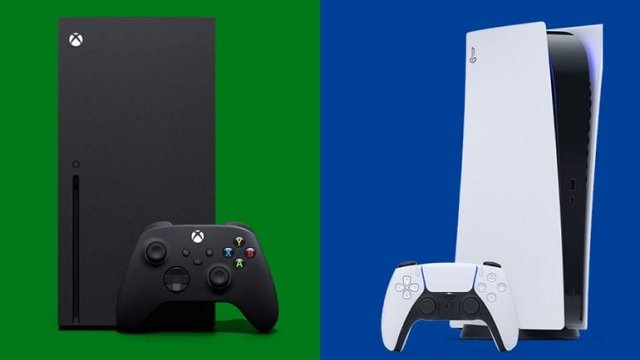 Xbox boss Phil Spencer has once again been quizzed about the topic of console prices after the recent PS5 price increase. Although Spencer hasn’t ruled out the possibility of Microsoft increasing its hardware prices, he’s of the view that right now isn’t a good time to slap customers with a higher price tag, seemingly throwing shade at Sony. He also stressed that Microsoft is too busy creating value for players through its Game Pass service to consider price hikes at the moment.

Speaking to CNBC, Spencer said that “in a time when our customers are more economically challenged and uncertain than ever, we don’t think it’s the right move for us at this point to be raising prices on our consoles,” before adding that value is “incredibly important” to Microsoft right now, even if it means making a loss. “We’re always evaluating our business going forward so I don’t think we can ever say on anything that we will never do something, but when we look at our consoles today, we think value is incredibly important.”

Spencer also revealed that a significant proportion of new Xbox players are coming in via the Xbox Series S, its budget-friendly digital current-gen console. Microsoft certainly doesn’t want to hamper that progress and wants to continue the momentum, especially after Xbox One’s relatively poor performance in the market.

Microsoft has the advantage of being a US-based company. Sony, on the other hand, has suffered from fluctuating foreign exchange rates. As a result, the company increased PS5 price pretty much everywhere except the U.S., where it’s not feeling the pinch just yet. According to analysts, any impact on sales will be minimal.