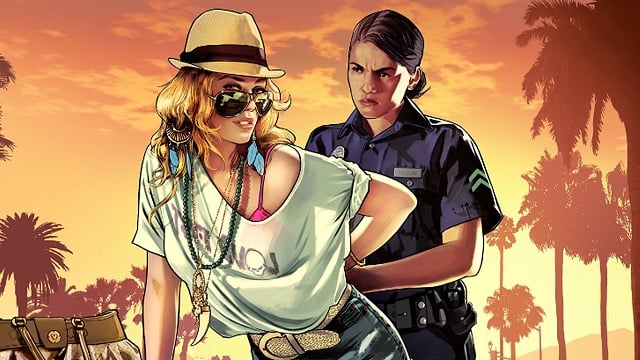 Microsoft expects GTA 6 release date to be set sometime in 2024. The company made this statement as part of its arguments in favor of the Activision Blizzard deal, which UK’s Competition and Markets Authority (CMA) released yesterday. It’s unlikely that Microsoft is privy to Rockstar Games’ release plans, but it’s an interesting speculation nonetheless.

Microsoft argues that if Sony loses access to Call of Duty, it has plenty of other options when it comes to marketing and investment. One such option is Grand Theft Auto. “Sony could also easily increase its marketing investments in FIFA, Grand Theft Auto, another shooter franchise like Battlefield or Destiny (developed by Bungie, which Sony has recently acquired), or any other popular title to attract further subscribers to PlayStation Plus,” Microsoft wrote. The company then went on to list a number of “viable options” should Activision and Call of Duty become off-limits to Sony. That’s where Microsoft shifted its focus to GTA.

“The highly anticipated GTA 6 is expected to be released in 2024,” Microsoft continued. “Call of Duty does not have the kind of market power that needs to be present for leveraging to be even a remote possibility – as Call of Duty gamers are not special compared to other popular franchises.”

PS Plus Extra/Premium Games May Override PS Plus Essential Licenses