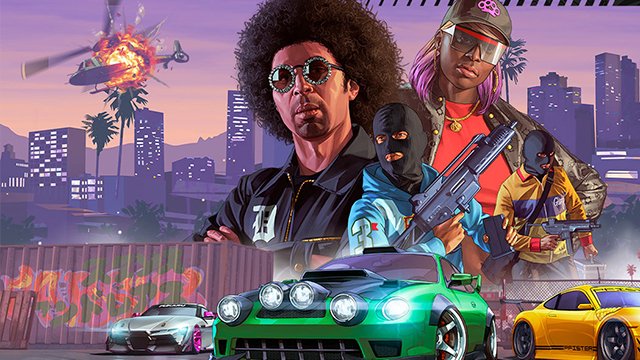 GTA 6 Will ‘Set Creative Benchmarks’ for All Entertainment, Promises Take-Two

Development for GTA 6 is now underway and so begins the years of hype and speculation surrounding the follow-up to the titan that is GTA 5 and GTA Online. It’s not going to be an easy act to follow, as GTA 5 and GTA Online have combined to break sale records across three console generations. Will GTA 6 succeed? Well, parent company Take-Two Interactive certainly thinks so.

In a recent earnings call, Take-Two stated that GTA 6 is now fully in development and is aiming to “set creative benchmarks” for “all entertainment.”

Sales of Grand Theft Auto V also remained strong, and to date, the title has sold-in nearly 170 million units. With development of the next entry in the Grand Theft Auto series well underway, the Rockstar Games team is determined to once again set creative benchmarks for the series, our industry, and for all entertainment, just as the label has done with every one of their frontline releases.

Not only is the game going to raise the bar for the GTA series, but it will also apparently be making waves for the entire industry and entertainment as a whole.

It’s bold words from the parent company, but it’s understandable when you consider just how well GTA 5 and its online component have done over the last nine years. With almost a decade of success under its belt, it sure would be impressive to see GTA 6 emulate that level of incredible success.

With the game still in early development, it’s likely going to be a long while before we know more about how GTA 6 will be pushing the envelope in game design.

In other PlayStation news, a new Alone in the Dark game is potentially being teased. Sony’s Inzone M9 gaming monitors are available to pre-order (again). Elden Ring has received a new update which adds new co-op and invasion features.