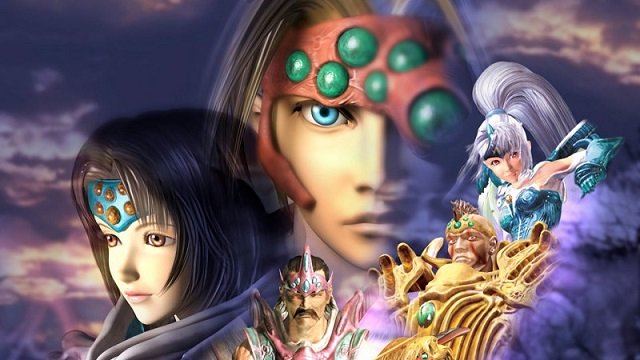 Players are getting their hopes up that The Legend of Dragoon may soon be coming to the PS Plus Premium Classics collection after a mysterious retweet from ex-Sony Interactive Entertainment president Shuhei Yoshida. Others are hoping for a remake of the revered RPG, something for which fans have been petitioning over the past few years.

What’s remarkable about a Legend of Dragoon retweet? 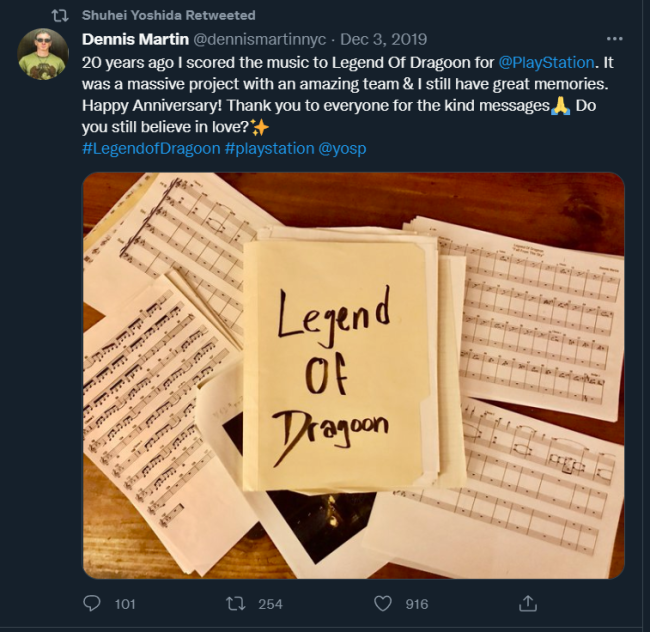 Back in 2019, one of The Legend of Dragoon’s original composers, Dennis Martin, celebrated the game’s 20th anniversary with a tweet about the “amazing team” and how he still holds “great memories” about the development process. More than two years later, Yoshida randomly retweeted the original post with no additional comments, as spotted by Reddit. While retweets from that account are far from unusual, they’re rarely more than several hours old — certainly not two years old, anyway. As such, players hope this is a sly nod to a project with which Yoshida is involved at Sony Interactive Entertainment.

There are two reasons for which the game would get a sly nod via a retweet: either a remaster of the original The Legend of Dragoon game or for the title to join PS Plus Premium soon. The latter is the most likely scenario, especially as more PlayStation classics are being added to PS Plus every month. We’re yet to hear which games will be added this month, although it will probably be next week before we get that news.

A remake is also possible, especially as remake rumors have been around for a couple of years. Bluepoint Games’ Head of Technology, Peter Dalton, once made a comment about The Legend of Dragoon being a possible remake project for the studio, but nothing more has been said in the two years since that comment. Only time will tell whether anything comes of the mysterious retweet. Of course, it could also just be something completely innocent seeing as Yoshida was also the game’s producer.

In other news, the Call of Duty: Modern Warfare II beta will begin the day after the Next multiplayer showcase in September. Elsewhere, Marvel’s Midnight Suns has been delayed again.

GTA 6 Will ‘Set Creative Benchmarks’ for All Entertainment, Promises Take-Two