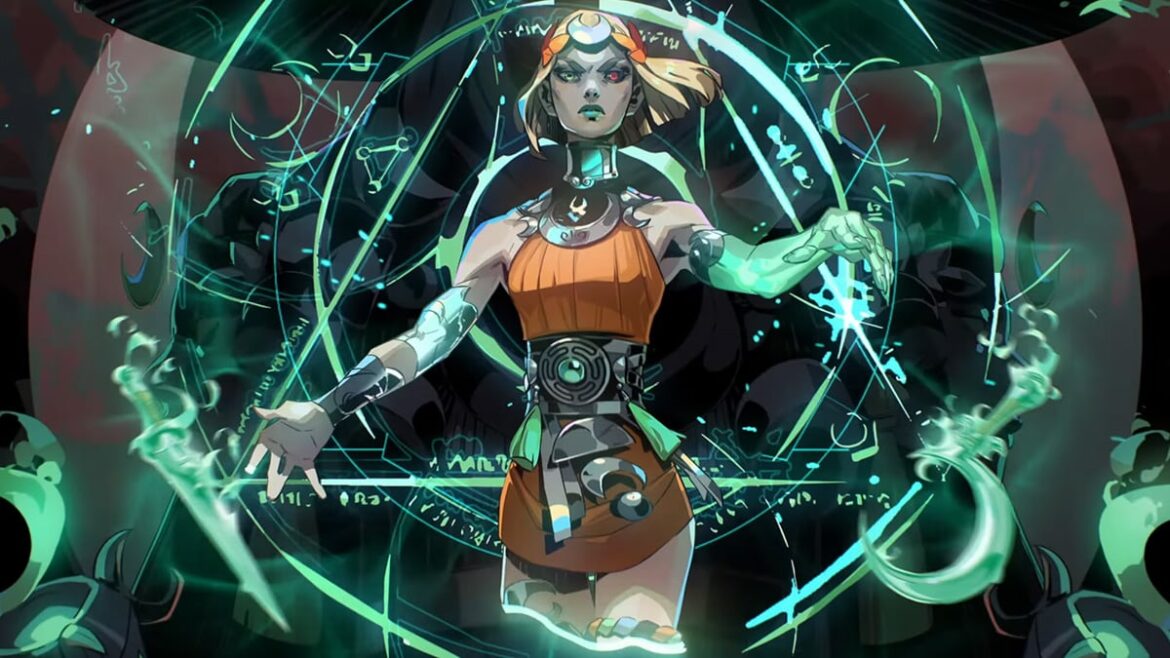 Hades 2 was announced alongside a reveal trailer at The Game Awards 2023. Players will take the role of a “witch” whose objective is to kill Cronos, the titan of time and father of Zeus.

Hades 2 is coming to early access, but no release date yet

Zagreus is nowhere to be seen in the trailer, but we do see Apollo. We assume other members of the Greek pantheon will make an appearance as well. However, details about the story are practically non-existent so far.

Unfortunately, we didn’t get a release date for Hades 2. However, we did get details that it’ll launch in early access like the preceding game did. Hopefully, that means we’ll get a chance to play it sooner than later.