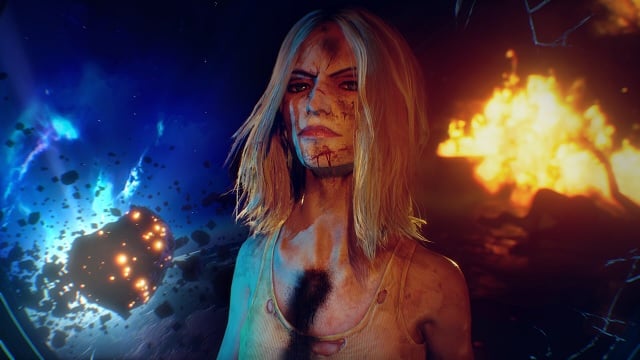 Five years after the formation of Ken Levine’s Ghost Story Games, their first game Judas has been revealed for PS5 at The Game Awards. The creator of BioShock revealed a single-player, narrative first-person shooter set in a sci-fi dystopia where the idyllic surface covers up a decidedly violent and dangerous underbelly.

What we know about Judas from Ghost Story Games

Judas is set in an entirely new world and features a completely new cast of characters never seen before in any of the previous games from Ghost Story Games. The all-too-brief game description states:

You are the mysterious and troubled Judas. Your only hope for survival is to make or break alliances with your worst enemies. Will you work together to fix what you broke – or will you leave it to burn?

Judas will be released on PlayStation 5, Xbox Series X|S, and PC for Steam and Epic Games Store. There is currently no release date for the game; although it is rumored to be in the later stages of development, many are not expecting the game to be released until 2024. Having said that, players can wishlist the game on PC right now. The PS5 and Xbox Series X|S wishlists will be “coming soon”.